What to say and what not to say 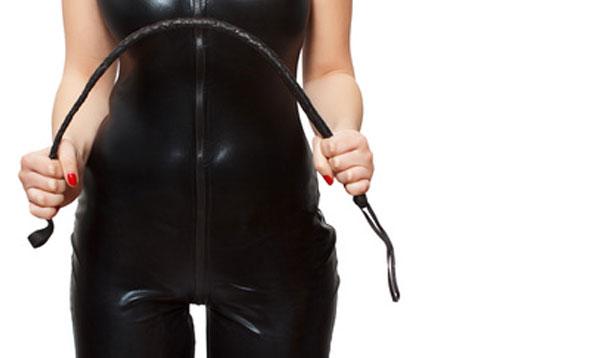 D/S or Domination and Submission: This practice generally involves one partner (the submissive) consensually giving control to another (the Dominant). It is important to note that the submissive never relinquishes their right to withdraw consent.

WHAT TO TELL YOUNGER KIDS

WHAT TO TELL TEENS

I always think it’s a good idea for parents to answer their kids’ questions about sex as best they can and I think it’s critical as they grow older. Denying your adolescent information is unlikely to put an end to their curiosity. Talking about something like kink, may feel especially challenging, but giving your child straightforward, truthful information about sex helps build trust and lets them know that they can talk to you, even about sensitive topics.

It’s also important because if teens don’t get answers from you, they can find out somewhere else. That somewhere is usually the Internet.  Google is great but it may not be the ideal way for a high schooler find out what kink is.

IF YOU HAVE QUESTIONS

A WORD ABOUT 50 SHADES

Christian Grey becomes enamoured with Anna. He proceeds to seduce and manipulate her into becoming his submissive, with his handsome face and mad skillz of sex. He tells her that as his submissive she has the power and that she can always say no. Except when she tells him that she doesn’t want to see him, or she doesn’t enjoy being spanked or she can’t accept aspects of his sexual contract, he totally ignores her and does what he wants.  He does creeper things like stalking her at work and being jealous of her friends and telling her she wants things, she’s explicitly said she doesn’t want.

Meanwhile Anna states repeatedly that she does not want to be submissive in the relationship. She surrenders to his sexual desires not because she trusts him or the idea of relinquishing turns her on. She does it because she is powerless to resist the Christian Grey Sex Magiks (™) and because she hopes he’ll change and agree to an egalitarian relationship.

Check out these other important talks to have with your kids:

Important Lessons We Forget To Teach Kids About Sex