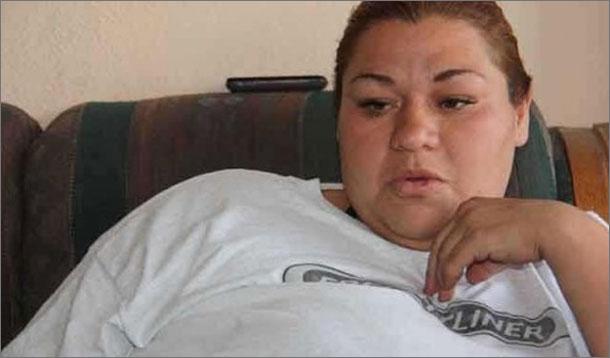 Most of us struggle to come up with a single suitable name for our bouncing bundle, let alone nine. For now, Perez has bigger fish to fry, so to speak. If the delivery is successful, it would be the highest multiple births ever recorded. The current record is held by a Californian woman who gave birth to octuplets in 2009.
"It's very early to think of names for the babies," said Perez. "First I hope that everything goes well."
Should there be greater restrictions, at an international level, imposed on fertility treatments? Is it reckless of the medial community to allow a couple to give birth to more than three babies at a given time, or to each their own?
Category:
Family - Pregnancy
Tags:
Karla Vanessa Perez
nine babies
woman pregnant with nine babies
multiple pregnancy
fertility treatments
ivf
octuplets
mummy buzz