What Heroes Star and Couponing Have in Common 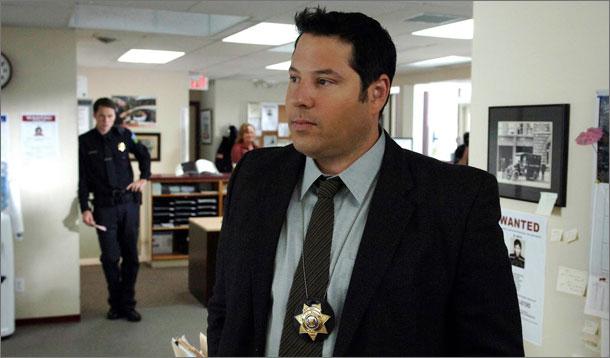 What do the award-winning series Heroes and couponing have in common?  Well, it may seem like a stretch, but Greg Grunberg, best known for his role as police detective Matt Parkman, has a sideline. The actor has recently founded Yowza!!—the "first location-based mobile coupon app."

In layman's terms, that means next time you're at the checkout of your favourite store or restaurant, you won't need to flip through a wad of coupons. Simply scan a code on your phone, et voila (or should I say yowza?).

A family man himself, Mr. Grunberg knows first-hand how busy life gets. (He's got a wife and three boys!) The inspiration for Yowza!! apparently came to him when he was in shopping in Bed, Bath & Beyond and had forgotten "our big cardboard coupon in the car (again)."

This got Grunberg dreaming of ways to combine his love of his iPhone with his love of a bargain, especially during these tough economic times. He met genius app developer August Trometer on Twitter, and the rest is history.

How it works: when you launch your iPhone or Android, the app automatically locates offers at stores and restaurants near your location.  There's no pre-pay, check-in, or game-playing to get the discounts, which sounds like a mom's godsend.

The good news? The app is, and will always be, FREE to customers. The bad news: it's not yet made its way to Canada, but Mr. Grunberg is keen for it to spread to retailers here, too, because "saving money shouldn't cost you anything."