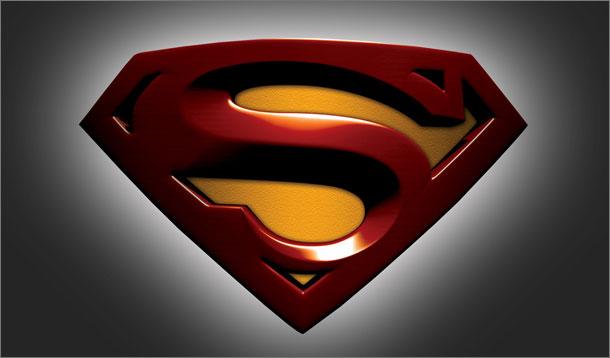 Little Ben Roseth is a helluva lot stronger than he looks. The 8 year old may have a rare, fatal disorder that often makes him so weak that he cannot stand. But with a little help from his three siblings, he has acquired superpowers.

In order to combat Adrenoleukodystrophy (ALD), an incurable condition that affects 1 in 20,000 people, Ben's brothers and sisters christened him Power Boy. With this new identity, Ben mustered the strength to fight the ALD. He no longer fears his many hospital visits.

“Ben used to cry and scream and fight anytime we went near the local clinic. He would burst into tears at the smell of rubbing alcohol,” wrote Ben's mom on his Facebook page. “Power Boy doesn't fear the tests much anymore.”

Each of Power Boy’s siblings has adopted a superhero identity, and are known as the Fearsome Four. Using their secret powers, the crew empowers Ben, and helps raise awareness about his condition.

So far the Fearsome Four has "cleaned up neighbors’ yards and donated teddy bears to children in hospitals."

How's that for inspiring? Want some more? We could all learn a thing or two from this truly fabulous foursome.