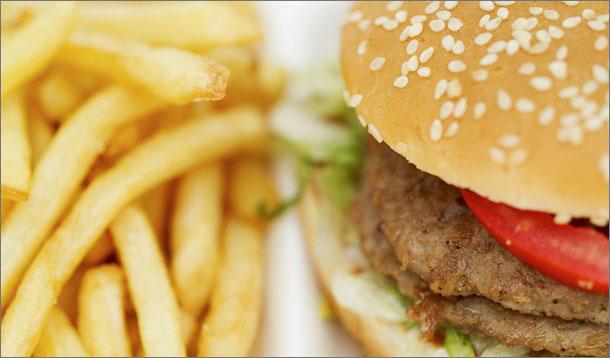 Brampton students are embroiled in a food fight with the Ministry of Education which is trying to take the junk food like sodas and fries out of schools.

“We feel undermined as students in the public system and we’ve had enough,” said 18-year-old Samuel Battista, head of the student council at St. Thomas Aquinas Secondary School. “How are students supposed to make the right choices after high school when there are no options or choices to make in high school?”

And thus starts the beginning of a social media campaign called "Our Future" by students trying to bring down what they see as a failed policy.

“It’s not about limiting choice,” said the press secretary for the Ministry of Education, Grahame Rivers. “We’ve heard from schools, parents, teachers and boards who feel that their schools should have healthy food choices and we’re working with them to find options that appeal to the student body.”

The backlash has meant that kids are eating outside of the cafeteria walls, leaving a dent in revenues, eight to 10 percent of which funds school clubs and societies. With less money, some schools are unable to host events.

A case of biting off the nose to spite the face? Should teens be forced to eat (healthily) at school, or should the Ministry welcome the junk back?