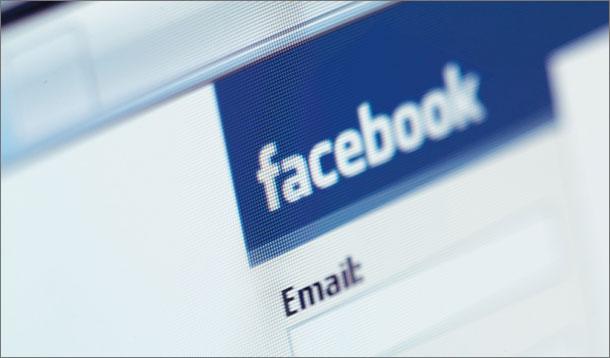 I won't be a hypocrite. I got a Facebook account early on, when I lived abroad, and I loved how it let me keep in touch with friends overseas. However, years later, and a plethora of privacy issues abound, have turned this mummy into a very jaded Facebooker.

So when I read about how blogger Dan Pearce got his son a Facebook account for his first birthday, it was with definite misgivings. As someone with a large family, Mr. Pearce claims to have tagged his baby son Noah in some 2,280 photos and videos. Mr. Pearce, who likens Facebook to a virtual scrapbook in which he collates memories of outings and occasions, as a keepsake for when his son turns 18, isn't concerned about privacy issues because he (for now) has tabs on his son's settings.

Trouble is, despite what Zuckerberg & Co would have us believe, that intellectual property isn't under our control. Not really. Even once you deactivate your account, that information (Noah's very time capsule) doesn't disappear entirely. (Imagine my surprise, after 'deleting' my account, to find every status, picture, wall comment, was exactly as I'd left it six months later!)

Facebook owns whatever you upload to it, and time and again it gets its knuckles rapped for further infringement. And that thought scares me enough to keep me—and my son—from logging on.

Do you think Facebook is a good way to catalogue a child's early life, like Mr. Pearce is doing for Noah? Or are you wary of how that precious, and utterly personal, information is stored and shared without your knowledge/consent?