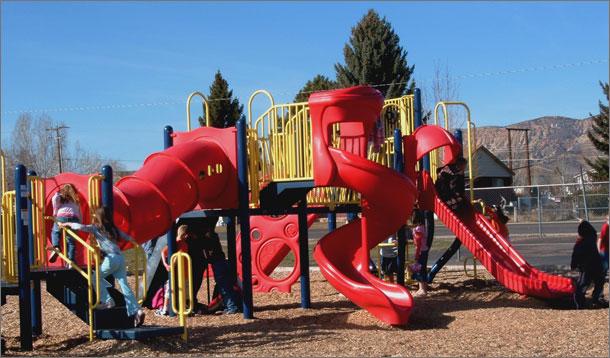 A Pittsburgh dad who left his two children unsupervised at a park was charged with two counts of endangerment.

His kids—a 6-year-old girl and 9-year-old boy—were left playing at a park while Govindaraj Narayanasamy nipped off to Walmart for around two hours. After a woman noticed the children playing without a guardian, she called police and expressed her concern.

Blame Lenore Skenazy, author of Free-Range Kids, for her controversial 2010 “Take Our Children to the Park & Leave Them There Day:”

"A woman noticed this unusual thing: Kids playing without an adult around! That this fact was “disturbing” to an onlooker is what is so disturbing about our culture. For millennia, kids kept themselves occupied while their parents were otherwise engaged. A 9-year-old watching a 6-year-old was NORMAL, not a REASON TO CALL THE COPS."

I share this story on the back of a near abduction in my own neighbourhood recently. A child was playing out of range of a sibling. A stranger asked to pick him up and the child said yes. Only then did the older sibling come running over, by which time the woman fled the scene.

Was the father's 'abandonment' an act of independence or an act of criminal neglect? At what age are children ready to play alone at a public park?