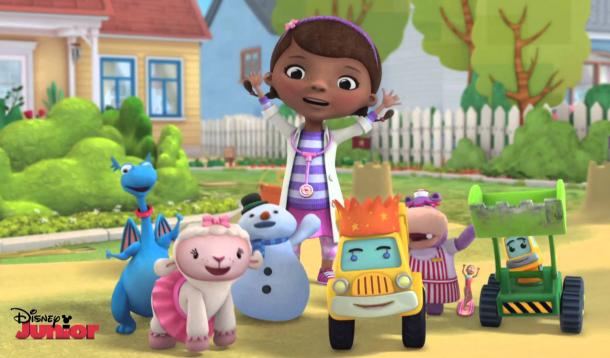 When it was revealed that Disney Junior had no plans to renew its show Doc McStuffins for a fifth season, fans had a lot to say.

Even in 2016, McStuffins is a kind of a big deal. After all, how many other kids' shows out there have a black female lead who also happens to be a doctor, to boot?

Clearly kids need to grow up seeing and identifying with characters like Doc. Children need to see what's possible for the future - especially if they happen to be black and/or female.

And the world needs the likes of McStuffins more than ever.

Tons of users adopted the hashtag to make the case for keeping the series going.

My son's hero is a female, African American doctor. @DisneyJunior, you gotta #RenewDocMcStuffins!

Not only does my daughter love #DocMcStuffins @DisneyJunior inspired a generation of girls to consider becoming doctors. #RenewDocMcStuffins

But the best shows are not necessarily the most popular with kids.

The reality check: representation isn't what drives networks, ultimately. Numbers are what drive networks, and numbers make or break even the best programming out there.

Is Doc McStuffins successful (cha-ching) and popular enough with young audiences to warrant a further season? Remains to be seen.

For the time being, Disney Junior has confirmed the fourth season of McStuffins is in production, with a guaranteed 120 episodes under contract. After that, who knows.

But pressure from young fans can't hurt. If your child loves the Doc, time to speak up and start PVRing.

RELATED: Producers of Paw Patrol, I Have Some Words for You 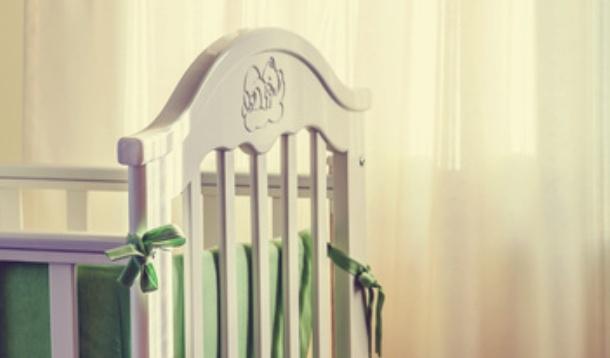 Remember Baby Storm, whose sex was under wraps from the world back in 2011? Well, five years on the gender experiment that shocked the world has come to fruition. And Storm has chosen.

At the time, raising a 'gender neutral' child was considered scandalous to most parents. Today, not so much.

Toronto couple Kathy Witterick and David Stocker had good intentions - to let their third child decide which gender it wanted to identify with, without the influence or persuasion of a highly gendered society. They took their cues from The Gender Book, which allows kids to map out their gender 'journey.'

Though the other Stocker-Witterick children, 10 year-old Jazz and 7 year-old Kio, were also free to choose their gender, it was Storm who garnered the media's attention all over the word after the couple refused to reveal Storm's sex after birth.

These days Storm goes by 'she,' while her siblings and parents respectively go by pronouns from 'he' and 'they.' Granted, such gender fluidity may seem extreme, and it's not for everyone.

Yet it doesn't account for the vitriol directed at the family when Storm's story went viral. After all, it's just another parenting choice, like the decision to keep the kids out of the mainstream education for the time being.

While the Stocker-Wittericks family values may seem radical, many of us are already carrying out a watered-down approach to gender in our own homes - by letting our kids have more of a say in the clothes and hairstyles they wear, the toys they play with, and the activities they join.

And that is undeniable progress.

RELATED: He, She, Zhe: Talking to Kids About Gender

The real celebrities of Parliament Hill 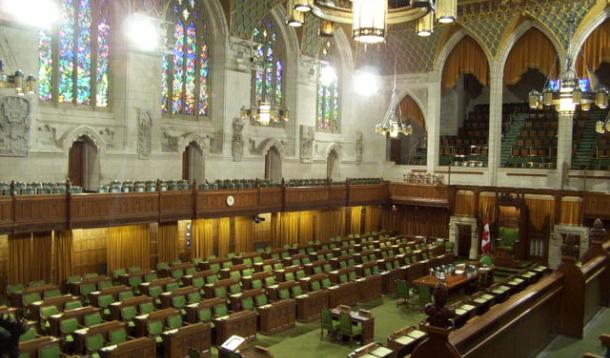 Most two year-old girls worship at the altar of Dora or Queen Elsa. Not Sophia Popalyar, who has a crush on Canadian politicians, and a knack for rhyming off the names of several federal Liberal cabinet ministers.

When she grows up, instead of the pat princess response, Sophia will readily say she wants to be "Justin Trudeau."

But that's what you get when both your parents are civil servants, and the names of politicians are dropped around the dinner table like that of celebrities.

“We talk a lot about how lucky we are to be in Canada and just in general about the policies the government is engaged in," said her father Fawad Popalyar, who works for the ministry of immigration. "I don’t think Sophia understands the whole gamut of issues but she has taken an interest in some of the aspects of it."

This past Canada Day Sophia had her sights set on meeting Defence Minister Harjit Sajjan. (See, JT, it's not all about you!)

When the tot realized Sajjan was not there - he was at home in B.C. - her tears started to flow. But the powers of Twitter soon got the Minister's attention. What ensued was a poignant courtship, with Sajjan returning a video of his own, in which he promised to arrange for Sophia to visit Parliament Hill.

“I’m looking forward to meeting you because one of my goals is to meet with future leaders of Canada,” said Sajjan, who recently took Sophia on a dream tour of Parliament.

I met my new friend Sophia today. When she grows up, she wants to be Prime Minister. I bet she will. pic.twitter.com/bN9GuRKMeE

She even played with the controls on the Speaker’s electric chair in the House of Commons. For Sophia, the visit was a thrill, though she was overwhelmed by the cameras.

“I don’t think she realizes she is one lucky girl to get this kind of attention but I think when she gets older she will look back and hopefully this will help her sort of be more involved,” said Popalyar.

Would that all our kids were so interested and excited by the leaders of our awesome country.

RELATED: Sophie Gregoire Trudeau - You Can Be a Working Mom's Ambassador