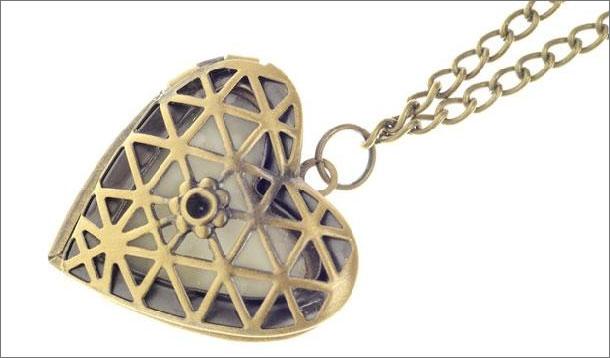 So much for carrying a photo of your baby in your wallet or a first lock of hair. Now you can have a more, shall we say personal, keepsake of your progeny. Breast milk-filled jewelry.

Call it "liquid love," call it a living symbol of your bond, call it whatever. According to an article in Today Moms, breast milk jewelry is the hot new accessory for moms.

Now available on several Etsy.com sites, you can wear a vial of the substance that once nourished your baby in a pendant or bracelet. Heck, you can even have your very own breast milk made into a bar of soap!

“I was intrigued at the idea of preserving breast milk, and loved the privacy of stowing it away in a locket,” mom Brooke Becker told Today Moms. “I experimented with the preservation, and loved the final result.”

Now her products are available on Etsy site, Milk Mom Baby. How Becker and other moms process the milk is top secret, though. However, it's thought that the substance is covered in a glaze or clear resin after being dehydrated or 'plasticized.'

Becker claims the memento has just taken off. We moms must be a sentimental lot. “My customers always comment on how grateful they are to have a keepsake of this time in their lives," she says. "Babies grow so quickly and having something tangible to look back on appeals to people.”

A pendant and chain will run you close to USD$100, or—if you have the stomach for it—a DIY breast milk preservation kit costs upward of USD$25.

Feeling Anxious? The Remedy's in Your Medicine Cabinet

Feeling Anxious? The Remedy's in Your Medicine Cabinet 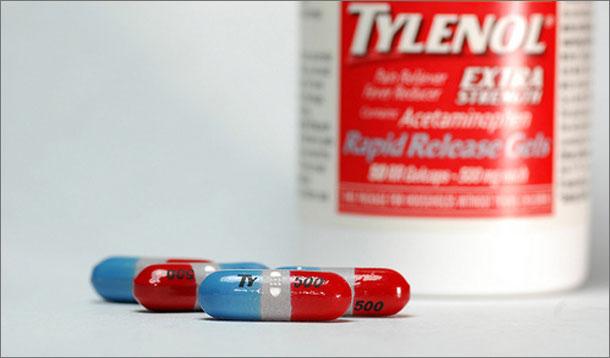 Anxious? Suffering from 'existential dread'? Don't fret—researchers at the University of British Columbia have just the thing. And you needn't look far. According to an article in Science Daily, the elixir is right under your nose, a staple in your medicine cabinet that goes by the name Tylenol.

Though you typically pop the pill to allay physical discomfort, like headaches and period pain, the study claims that acetaminophen also helps diminish psychological malaise.

Published in Psychological Science, the study furthers the mind-body connection in that what treats one may also treat the other. The brain is such a complex organ, of which so much is still unknown. Interestingly, it too may be responsive to traditional pain killers.

"Pain exists in many forms, including the distress that people feel when exposed to thoughts of existential uncertainty and death," says lead author Daniel Randles, UBC Dept. of Psychology. "Our study suggests these anxieties may be processed as 'pain' by the brain—but Tylenol seems to inhibit the signal telling the brain that something is wrong."

So, the study says, popping that Tylenol may actually help "non-physical pain" such as feeling alienated from friends.

To measure the effect of acetaminophen, one group took a placebo while the other took the drug before experiencing anxiety-invoking tasks, like writing about death and watching a video by the ever-surreal David Lynch. They were then asked to "assign fines" to various crimes, from public rioting to prostitution.

The drug-taking group were "significantly more lenient" when it came to judging the crimes. Moreover, they were less distressed in the face of dealing with distressing ideas. A side effect of the Tylenol?

"That a drug used primarily to alleviate headaches may also numb people to the worry of thoughts of their deaths, or to the uneasiness of watching a surrealist film—is a surprising and very interesting finding," says Randles.

But before you go reaching for mother's little helper, researchers cautioned that more clinical trials and research are necessary. But if you do plan on watching a David Lynch film, know that it'll take more than popcorn to get you through. 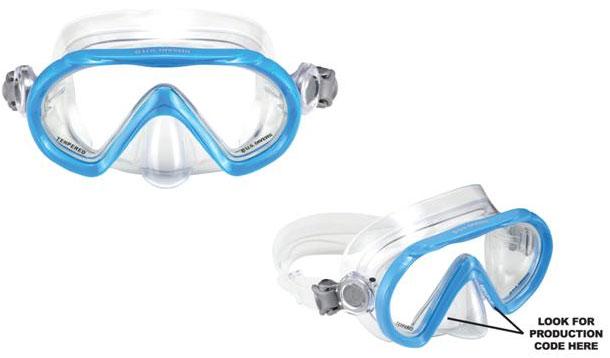 Health Canada has recalled Santa Cruz Jr. youth snorkelling masks by U.S. Divers and Aqua Lung Sport manufactured before October 2011. Masks produced prior to that time are missing a code on the edge of the frame, near the nose pocket.

Under certain water pressure, notches in the tempered glass can cause the lens to break, posing a possible laceration hazard.

Customers are advised to stop using the recalled masks and contact Aqualung Canada customer service for replacement by calling toll-free at 1-800-667-5449.