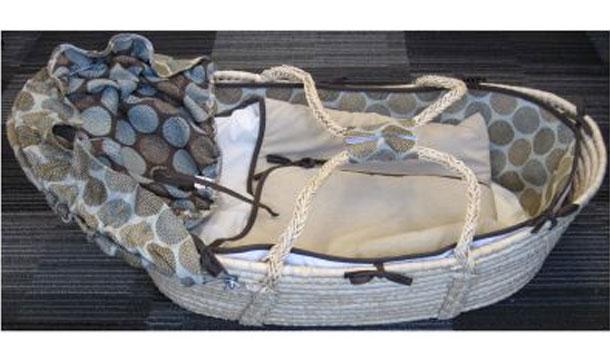 Health Canada has recalled bassinets by Perlimpinpin Inc. with the following model numbers, as the cradles didn't meet safety standards and present multiple hazards, including falls, cuts, strangulation and suffocation:

Although neither Health Canada nor Perlimpinpin has received reports of incidents or injuries, customers are advised to stop using the recalled bassinets immediately and return them to the retailer.

The Numbers are Tilted 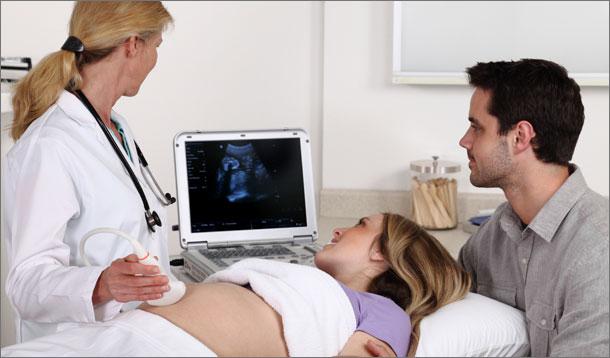 According to the CBC's Investigations Unit, some privately run ultrasound companies are revealing the gender of the fetus much earlier than most hospitals. As early as 14 weeks into pregnancy, some of the companies visited gave out information that could lead to women, particularly of Chinese and Indian heritage, choosing to abort females.

“The numbers are definitely tilted because women are aborting the girls,” says the chief operating officer at Punjabi Community Health Services in Mississauga, Amandeep Kaur.

Kaur says some women abort the female fetus, fearing violence against them.

Typically Canadian hospitals refuse to reveal gender until it is too late for a woman to abort. However, in the past decade there has been a surge in private 3D ultrasound clinics. For around $200 parents-to-be receive a 3D video of their fetus, and for a smaller fee, they can simply find out its gender.

Although many of the private practices claim they do not reveal fetal sex until 20 weeks, the CBC unit found that about two-thirds of the clinics did.

Dr. Ravi Thakur, operator of Modern Non Diagnostic Imaging Centre in Brampton, Ont., is of the mindset that what you don't know doesn't hurt you. Indeed, he doesn’t consider himself responsible for what people do with the information he provides. “That is their problem, that is not my problem.”

Currently there is no law in place in Canada when it comes to revealing the gender of a fetus. Unlike India, China and the United Kingdom, it isn't even illegal in this country to abort a fetus based on gender.

Should Canada pass legislation against fetal abortion, or at least enforce more stringent policing of 3D franchises when it comes to revealing gender? Or is legislation a moot point all the time that women continue to be devalued in certain cultures? 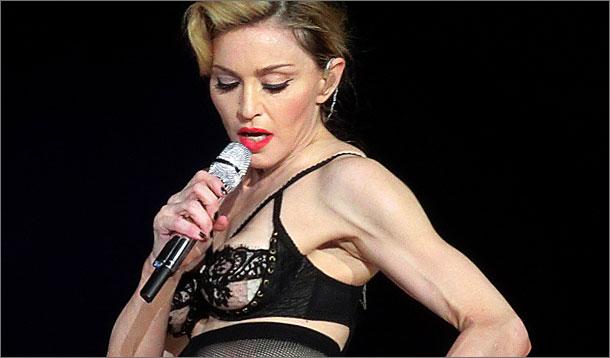