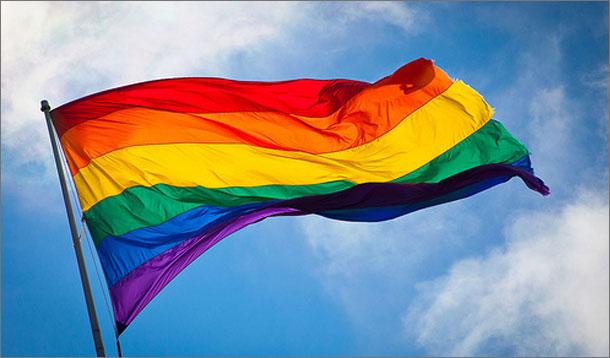 Woah, let me pause for a moment while you take in that last sentence. Needless to say, the kids from Bell Middle School were suspended, though no mention of what teacher Ed Johnson was doing while this seedy business was going on under his watch. Writing on the blackboard? Twiddling his thumbs? Also no mention whether he faces disciplinary action.

“I was thinking we were getting better and that’s why we go out and speak in schools," said Patti Boman of Parents, Families and Friends of Lesbians and Gays. "This is news to me and this gives me chills. It is terrible. They use that to attack and intimidate.”

Worryingly, the kids in question not only defended their actions but blamed the school. 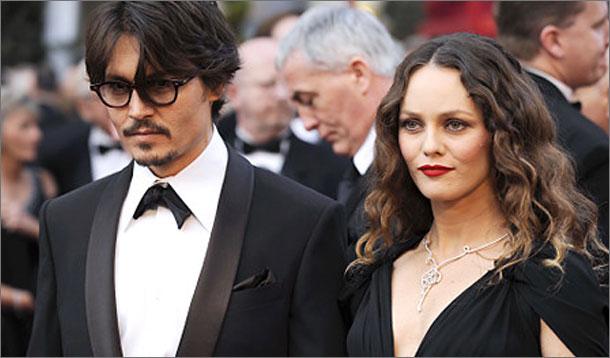 Another longstanding Hollywood couple bites the dust. After 14 years together, Pirates of the Caribbean actor Johnny Depp and French singer Vanessa Paradis have announced plans to separate.

Although Depp denounced rumours earlier this year during a red carpet interview at the London premiere of "Dark Shadows," it seems the pair couldn't make it work.

The couple has pleaded with media to respect their privacy, for the sake of their children: 13-year-old Lily-Rose, and 10-year-old Jack. This, on the back of another shocking celeb split questions whether long-term relationships can really work in Hollywood, and beyond.

Even for non A-listers, the "overall probability of marriages ending in divorce falls between 40% and 50%," according to PolitiFact.com's analysis in February 2012.

Moreover, and more depressingly, it's assumed that a great many of the couples that remain intact are doing so unhappily—for the sake of children or finances. 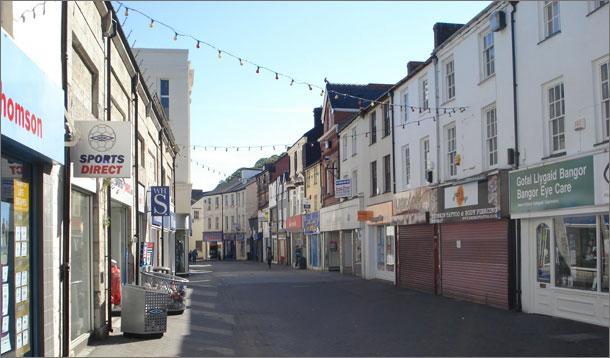 The Welsh don't mess around when it comes to kids. Minors in the town Bangor have effectively been banned from going out at night, in an attempt to curb anti-social behaviour.

From the hours of 9pm to 6am, any child under 16 not accompanied by an adult won't be allowed in the town centre. The curfew, imposed by Gwynedd County Council and North Wales Police, comes after numerous complaints about youth drinking and harassing the public.

Kids flouting the rule will be escorted home by authorities and may result in three months imprisonment and/or a fine of up to £2,500 (around $4,000).

"Many people are working very hard to improve and regenerate the city centre as well as just wanting to enjoy their daily lives without being intimidated or harassed and I have no doubt dispersal orders areas will assist in that endeavour," said Police inspector Simon Barrasford. "Drinking in public has an adverse effect not only on visitors’ perception but also on the quality of life of residents. Working closely with our partners in the local authorities I’m confident that we can have a positive impact on the area.”

The controversial ban is expected to run for at least six months, and has already been criticized by the Children’s Commissioner for Wales who warned that it would 'criminalize' children. Rather than the dispersal order, the Welsh government could do something really crazy like raise the drinking age, make alcohol so readily available local off-licences, or even ban public drinking...