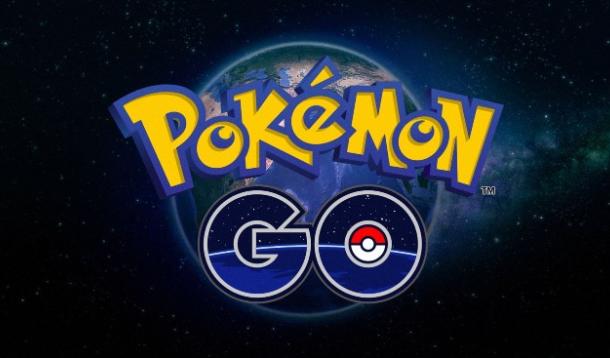 You can't be the on the interwebs for long without coming across something about Pokémon GO, the Nintendo smartphone app taking the entire globe by storm.

So far the app isn't even available in Canada (creators are rolling it out slowly so their servers can keep up). But parents need to be prepared because once it's here, there's no turning back.

One good thing about Canada lagging behind places like the US, Australia and now the UK, is that we can learn from the foibles of those countries.

What we know for sure: the game is a highly addictive game form of geocaching using augmented reality (AR) tech. The app relies on a phone's camera, GPS location tracking and map. Pokémon are planted all over town, at public landmarks and even sometimes private residences. Users are tasked with finding and "catching" the critters - some 720 of them. The more rare the Pokémon, the farther its location.

This is great news for children who previously just sat in front of their Xbox. GO gets kids outside and it gets them active. It gets them interacting with strangers and making new friends.

On the flipside, GO is worrying in terms of safety. (It gets them interacting with strangers!) Distracted users have also been involved in road accidents, both for drivers and for pedestrians.

So before your child plays, here's what you need to know:

The hyper-reality of the game is what makes it cool for kids and scary for adults because, as this article states, GO "opens a lot of potential for new, unregulated experiences." It stands to reason that being so invested in play can make someone vulnerable. In the heat of the excitement, children may forget the ground rules.

One concern is that those little Pokémon don’t sleep, ever. So they could nudge you out of your neighbourhood at 3 a.m. Kids could unwittingly ignore and even overstep the bounds of private property trying to catch critters. They could forget all about decorum and common sense.

To that end, you'll want your kids to avoid wandering into strange neighbourhoods, especially if they aren't paying attention to anything but their expensive smartphone. Robberies happen.

The upshot: Pokémon GO won't let others access your entire Google account, though no doubt as the game gets more popular hackers will try to find creative ways to hack. Worth bearing in mind, however, is that GO uses lots of cellular data and since the app draws on camera and GPS, it sucks the life out of your battery faster than you can say Pikachu.

GO is free, with plenty of click-ad bait as you would suspect. Insiders recommend winning Pokécoins through gym battles and by following lures instead of purchasing coins.

Pokémon GO looks fun, and no doubt the hype will prove irresistible for many children (and many adults!). Your best bet is to get out there and play "catch" with them.

As with any tech, forewarned is forearmed.

RELATED: The Security Hack in Kids Gaming Parents Should Know About