Is This the Most Ludicrous Baby Name Yet?

Australian Parents for the win! 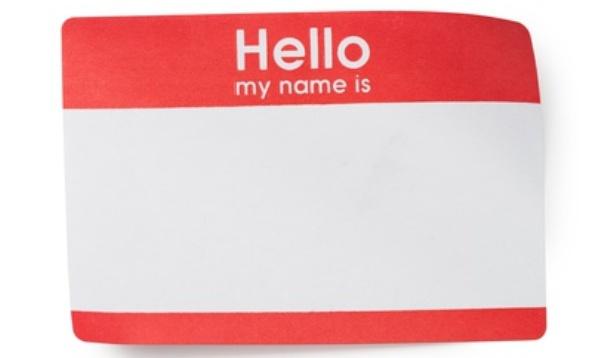 When it comes to crazy baby names, an Australian couple has moved the proverbial goal post.

In a magazine article, a Gold Coast mom admitted that she always loved the name Kaitlyn, but felt it was too common. So Dad had a solution: mix it up with Roman numerals to make the sound "ait." Hence, KVIIIlyn.

“Kreaytiv spelling at its finest, because every child should be yooneek in every way,” wrote a commenter on Reddit.

The comment may be funny, but it's hardly far-fetched. Our children may be one of a kind, but their names needn't be. Sadly, in our quest to find truly unique names for our little darlings, our choices sometimes stray into ludicrous territory.

Sure, it sucks when you're the third Jen (or Julie!) in your class. But isn't it a far better fate to be common than to be the laughing stock of your classmates — not to mention the bane of your teacher's existence?

The irony with unusual spellings is that they are destined to be abbreviated or simplified until they are easily recognizable. So despite her parents' wishes, KVIII will ultimately wind up being Kait anyway. So much for originality!

In Australia, anything goes in the naming department, so long as it isn't overtly offensive or obscene. But other countries have stricter parameters that parents must adhere to when naming babies. Roman numerals, for instance, wouldn't fly here in Canada — unless you live in Alberta.

In some countries, like Denmark and Iceland, parents are only allowed to choose their child's name from a set list of a few thousand names. New Zealand even has a list of banned names. While it may seem like a violation of basic rights, some parents clearly abuse that freedom and cannot be trusted to exercise common sense.

In time, a whole generation of kids may grow to resent their parents and HVIII their given name.

RELATED: Parents Are Naming Their Kids After Instagram Filters