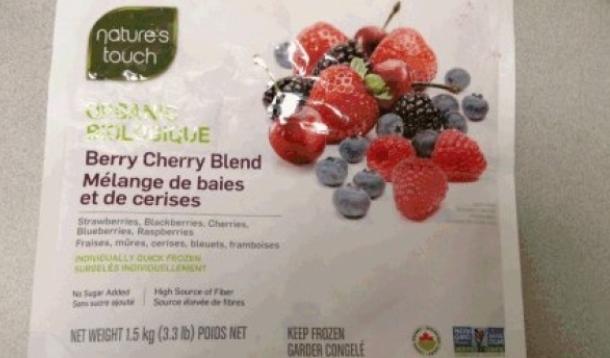 To date, there have been 13 reported cases of Hep A linked to the berries, nine of which occurred in Ontario, three in Quebec and one in Newfoundland and Labrador. Three individuals were hospitalized as a result.

The Public Health Agency of Canada advises anyone who consumed the product, or who shows symptoms of Hepatitis A, to see their doctor immediately.

Costco Canada is offering vaccinations for anyone affected. If taken within two weeks of exposure, the vaccine can prevent the onset of symptoms, which include inflammation of the liver, fever, low appetite, nausea, vomiting, diarrhea, muscle aches, and jaundice.

Though mild symptoms may last no more than a couple weeks, more severe cases can last several months.

Click for further information about the CFIA recall and details about the outbreak from the Health Agency.