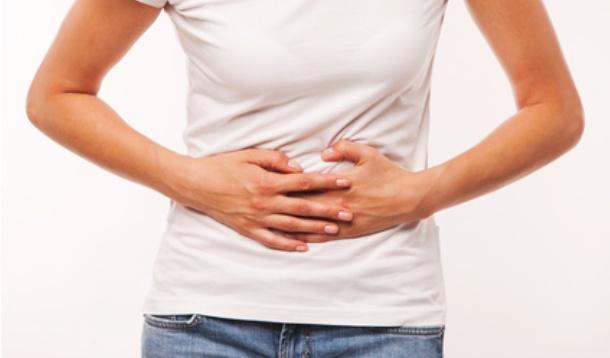 An arts company in the UK has a pioneering policy when it comes to periods. Coexist is considering implementing a menstruation policy that could see women working from home or even taking leave during their time of the month.

The thinking behind the "period policy" is that by allowing women to work flexible hours, they can optimize work during more productive parts of their cycle.

Obviously the policy may make more sense for companies like Coexist, where 24 of 31 staff members are female.

The director of the Bristol-based company, Bex Baxter, was driven to implement a policy due to her own extreme pain during menstruation. Just how productive, runs Baxter's argument, is a woman who is doubled over her desk in agony?

But only a reported 20 per cent of women experience debilitating period pain.

Every month, Baxter takes a day and a half off to work from home during her “winter cycle,” and claims the payoff is that the “spring cycle” following her period is three times more productive.

“There is a misconception that taking time off makes a business unproductive – actually it is about synchronizing work with the natural cycles of the body," said Baxter.

Fifty companies have signed up to the seminar “Pioneering Period Policy: Valuing natural cycles in the workplace” later this month. So clearly "menstruality" is a corporate concern, because ignoring the cycles is not only bad for women's health, it's also bad for business.

Others, like assistant professor of organizational behaviour at Wilfrid Laurier University, Ivona Hideg, simply view the policy as “benevolent sexism." But what if it instead is a biological imperative designed to maximize productivity - thereby being beneficial to both men and women?

Although women would have the option to take the time off (and make up for lost hours), Hideg feels such a policy would only undermine women and perpetuate stereotypes in the workplace.

And what of the guys at Coexist? Will they begrudge their female counterparts for a policy that excludes and eludes them? Apparently not. Rather, they liken it to time taken off by a male migraine sufferer.

“We’re not going to indulge it. We’ve got to make the business work,” Baxter said. “And I don’t want women being seen as victim. The menstrual cycle is not actually a sickness, it’s not a problem, but it’s been rendered that for so long.”

Interestingly, menstrual leave is nothing new. It's been adopted as policy in Japan since the 1940s - and in other parts of Asia.