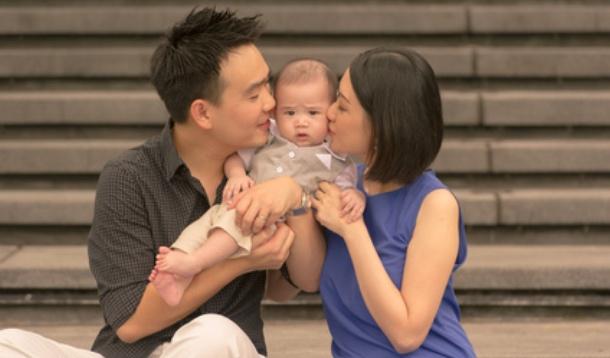 Massive change is afoot in China, where the government is considering amending its longtime one-child policy.

As part of a four-day meeting to plan the Communist Party's future, officials announced the news in a tweet. After almost 40 years, China may finally loosen its stronghold over families, by allowing two children in most circumstances.

The policy was implemented initially over fears of overpopulation and poverty, yet it came at an immense social cost to the county.

Some families failed to register children other than their firstborn, leading to lack of health and educational provisions.

Families who flouted the policy were met with steep fines, like a Beijing couple with seven kids fined 700,000 yuan ($110,161) earlier this month. Jobs were lost, property seized.

While there are currently exceptions to the one-child law for rural families or parents who themselves are 'onlies,' the proposed change would allow two children for all families.

It doesn't sound like a big deal to us, but this is history in the making, folks.

Being able to have as few or as many children as you want is one of many central freedoms we take for granted here in Canada.

Do I worry about overpopulation and the effects on the planet? Sure, but there is no magic family number other than the one you determine.

Some people choose not to have kids, or can't. Others have enough to start their own minor league hockey team.

I like to think it all evens out in the mix, and I don't believe the State has a right to dictate the size of my family or yours.