No cure for ignorance 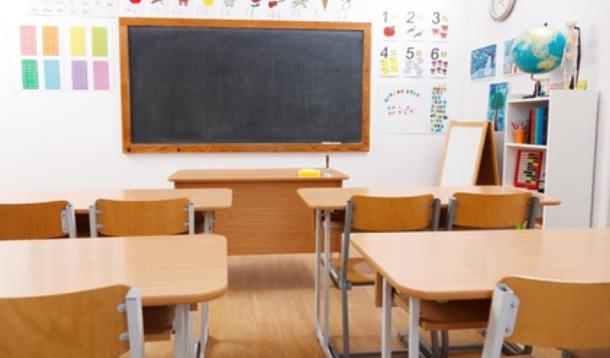 A trustee in Edmonton's Catholic board is ruffling feathers after comparing transgender students with the mentally ill.

"My stand is with that of the church," he said. "God has not made a mistake in the gender of me, or you, or anyone else."

Though Kowalczyk maintained that transgender students should "be treated as human beings," he admitted that he regarded transgenderism as a mental condition like schizophrenia and dissociative identity disorder.

As such, being transgender in his view is a choice, an identity if you will. He vehemently opposed the idea of allowing a student to use a washroom that doesn't align with their sex.

The Edmonton Archdiocese recommends gender-neutral washrooms for Catholic schools, but surely this solution would take a significant amount of time and money to implement - not to mention further ostracizing students who simply want to belong.

And in the meantime what happens to the unnamed seven-year-old transgender girl banned from using the female washrooms at her school?

"By allowing a policy to be adopted without education on, comparison for, nor understanding of the topic of transgender is blasphemy in itself," said the girl's mother at the tense meeting. "I hold myself accountable for being naive enough to believe what this board has told me about having my child's best interest in heart when that, to date, has not been the case."

It seems that despite intense media coverage, transgenderism is still little understood. And while it may not qualify as a mental disorder, the kind of ignorance on show from the likes of this board trustee must. Education for the educators.