What You Can Do to Help Syrian Refugees & Children 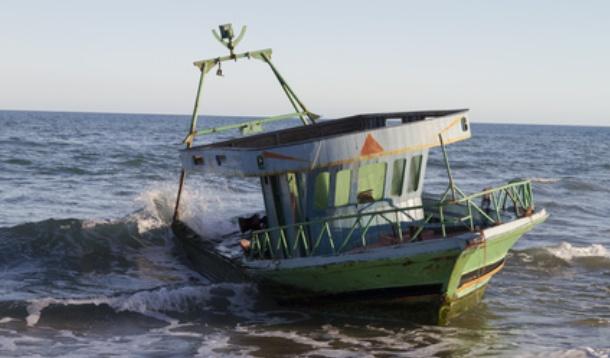 I'm not a politician or a policymaker. I know the refugee situation isn't a simple case of opening borders. While I wish that children never had to suffer as they do, I don't regret seeing the heartbreaking images because now I will never forget seeing them...

And it happened right when I was caught up in my own little whirlwind of school supplies and bills and house renos. Maybe you were, too. Preparing my son to start second grade at a new school. Preparing to sell my house. A daunting, frantic time.

I'm not a politician, but I am a human.

I'm not a policymaker, but I am citizen of the world. I'm lucky to be born in a country of crazy luxury. Not everyone is so lucky. I can blame governments from the cushy space behind my laptop, but I won't.

Instead I will close my eyes and say a silent prayer for families who are suffering and struggling right now, in this country and elsewhere. May my son never know that kind of suffering.

Though I sometimes feel utterly powerless to affect what's going on in other parts of the world, I'm not. Not completely. I will do what I can in my small way to make a difference. And maybe you will, too.