Soda with a dash of sensationalism 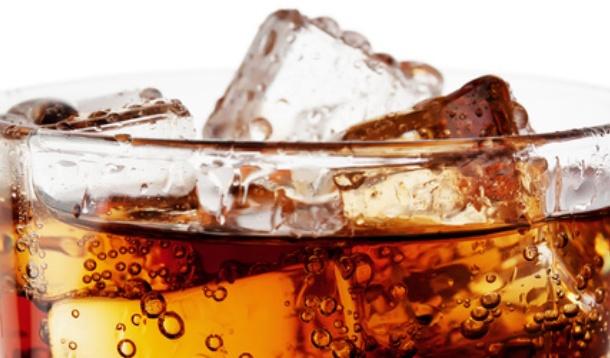 An infographic from The Renegade Pharmacist breaking down what happens in your body up to one hour after guzzling a can of Coca Cola has gone viral. Not only can the iconic caramel soda drink keep your coins in mint shape,  just 10 minutes after drinking it, you will feel its effects, claims Niraj Naik, a self-described "ex-community pharmacist" turned holistic health hack.

It starts with the smack of those 10 teaspoons of sugar hitting your system. Literally, smack (yes Naik draws that comparison.) Your entire daily sugar intake down the hatch, closely followed by a blood sugar spike and insulin burst that converts the sugar into fat. Forty minutes later, the caffeine works its magic: dilating pupils, elevating blood pressure and blocking the drowsy adenosine receptors in your brain.

A few minutes later comes the rush of dopamine, which Naik likens to the heroin high. An hour later - thanks to the caffeine's diuretic component - and you're rushing for the little girls' room to relieve yourself, effectively draining away the calcium, magnesium, zinc and any other goodness that was "headed to your bones."

As the finale, Naik promises a sugar crash "as the rave inside of you dies down" and you've now "literally, pissed away all the water that was in the Coke."

I get where he is coming from. It's all a bit of a downer, though. And then there's the fact that Naik may have messed up and otherwise aggrandized said "facts" in order to get his point across: COKE IS BAD FOR YOU.
Really, though, is there anyone left on our fair planet who doesn't know this already? I sincerely doubt, as Naik claims, that most people are "totally unaware" of the dangers of high fructose corn syrup found in fizzy drinks or the fact that as a society we consume waaay too much sugar.
Where is the infographic about a tall glass of orange juice? Somehow, it lacks the same fanfare.
After he healed from a chronic auto-immune condition, Naik set out to inform others of dietary red flags. Good for him. His heart was in the right place. Yet rather than simply hating on Coke, maybe he should have created a less sensational and misleading infographic, which has only resulted in backlash that left Naik looking like a chump.
Like all good things, Coke, coffee - and even OJ for that matter - are best consumed in moderation. As in, not every single day or week, nor with every single meal.
But please, sir, don't be a killjoy. After all, sometimes you just need something to mix with your rum.