Audiences: Put Down the D*mn Phone!

“Theater is not a social event” 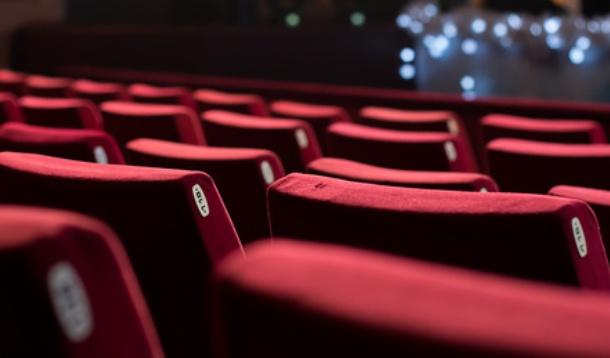 When you watch Patti LuPone on stage - or anyone else for that matter - please put down your damn cell phone. The legendary theatre actress was up in arms after an audience member texted throughout a recent performance of “Shows for Days” at the Lincoln Center.

According to LuPone, four cell phones rang during a matinee. So by the time the evening show rolled around, LuPone was at her wit’s end. A woman in the second row texted throughout the show, distracting cast and audience members alike.

At the end of a scene, as LuPone shook the hands of various audience members, she seized the moment - and the woman’s cell.

“I should be a sleight of hand artist,” LuPone joked. The phone was passed to the house manager and returned to the woman at the end of the performance.

But the phone incident was no laughing matter for LuPone, who was so disgusted by the behaviour that left the Tony- and Olivier-winning actress “seriously questioning” whether she wants to continue her work in theatre.

"We work hard on stage to create a world that is being totally destroyed by a few, rude, self-absorbed and inconsiderate audience members who are controlled by their phones. They cannot put them down.

When a phone goes off or when a LED screen can be seen in the dark it ruins the experience for everyone else – the majority of the audience at that performance and the actors on stage."

“I don’t know what to do anymore. I was hired as an actor, not a policeman of the audience,” said LuPone. “It’s getting worse. I’m hired to tell a story, and it takes a lot of effort and work to do that convincingly. It’s a handful of people who destroy that experience for everyone. It’s heartbreaking. Theater is not a social event.”

I can only applaud LuPone for her ballsy move that night. People pay good money to attend sporting events, concerts and performances of any kind. If you don’t want to be there, then why the hell did you go?

And if you must, at least have the common decency not to ruin the show for everyone else. If you’re not into it, that’s fine, but do the world a courtesy and go into the lobby to use your phone. You’re not invisible.

This was not the work of a diva. What LuPone did that night was an intervention. And she wasn’t just singling out one woman; she was schooling all of us on the definition of respect.

RELATED: How Texting Your Teen Can Help Your Relationship