the science on junk 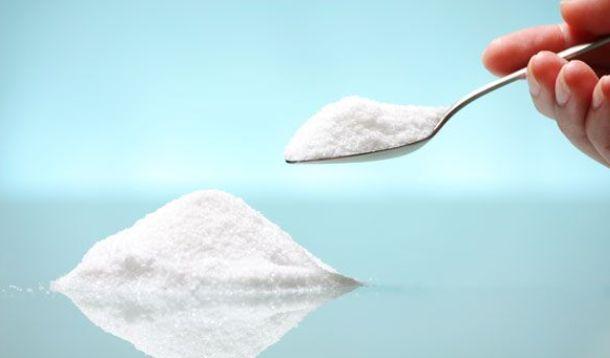 What if sugar isn't what makes kids hyperactive - their innate kid energy does?

That's more or less what David Benton, a psychology professor at Swansea University, had to say at the recent Cheltenham Science Festival in England.

During his talk, Professor Benton shot down the whole concept of the "sugar rush" as being a misnomer, a byproduct of kids naturally getting excitable when they congregate in the same room. (The fact that sugary food tends to be on offer at parties Benton views as mere coincidence.)

So what if as parents we are actually reinforcing the sugar rush myth by "anticipating a problem" and expecting kids to act out after consuming sugar?

“Sugar does not increase the activity of children," said Professor Benton. "It is the expectation of the parents. Children get hyperactive at party, running around wild and winding themselves up. That is the problem distinguishing one thing from another. The child knows they can let themselves go so they do."

“People are mixing the fact that it gives you energy with feeling energetic."

To be clear, Benton doesn't advocate fuelling our kids with sugar-laden food and drink. Rather, sugar intake should be restricted for health reasons, not for fear of hyperactivity.

Kids are naturally energetic. Sugar doesn't necessarily make them so.

But doesn't it also stand to reason that sweet foods on an empty stomach can create spikes in blood-sugar levels? And while it doesn't cause hyperactivity per se, sugar can still ramp up that existing energy? The sugar/hyperactivity link is a long-held belief that may take a while to be busted.