Did "Silent Guardian" Do the Right Thing for Drunk Man?

"You didn't help anyone" 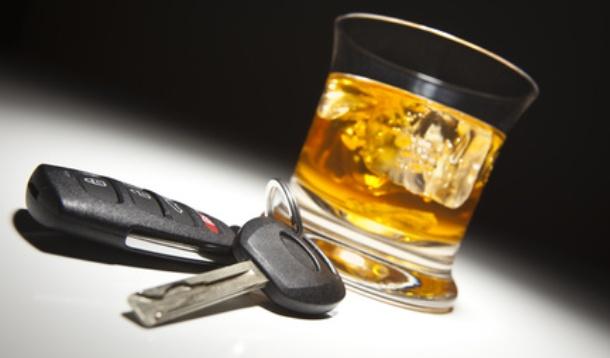 At first glance, this story is about a good Samaritan doing the right thing. When he stumbled across a man passed out at the wheel of his parked car, Reddit user Krazy_Legs confiscated and hid the keys before penning the following note:

"I found you passed out drunk with your car running, so I hid your keys under the atlas in your back seat. I hope you get home safe,” he wrote. "I’m not your hero. I’m your silent guardian. A watchful protector. -The drunk knight."

The "guardian," believed to be located in Massachusetts, thoughtfully left a bottle of water behind for when the man woke up with a killer hangover and in need of sobering.

The intervention was well-intentioned - no doubt about it - but the stranger has garnered criticism for being too kindly to someone prepared to DUI.

"As someone who has been involved in a hit and run by a drunk driver, you did nothing," wrote user NoisyCabbage. "He's obviously drunk as hell and ready to drive. Once he gets up in an hour and reads your note he's going to get said keys (as you've hid them so well, letting him know exactly where they are in the car) and then drive away!"

"If you wanted to help SOCIETY, you would of [sic] called the cops on this idiot and they could of dealt with it. You didn't help anyone."

As several users point out, there was a strong likelihood that the man would wake up and, possibly still drunk, drive off, risking his life and that of others. Or having been let off the hook on this occasion, he'll be more inclined to get behind the wheel drunk again. Just because he didn't kill anyone or himself that night doesn't mean he won't in future.
I can see that the stranger was trying to act nobly in this situation. But maybe the only truly heroic act would have been calling the police.
When I was a growing up, a highly respected teacher at my high school drunkenly killed himself and others in a fatal collision. I wish someone had been around - and done more than hide his keys.
That said, I can only think about all the innocent people on the roads that night...