Not a piece of cake 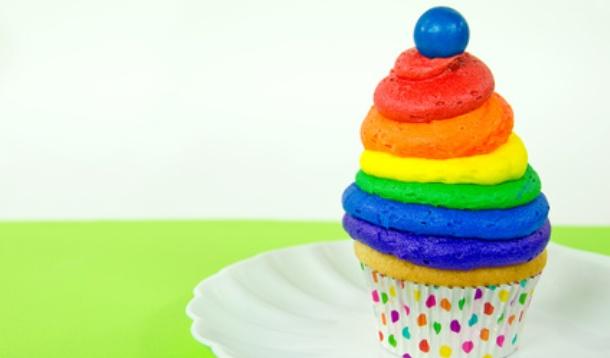 Big news in Belfast, Ireland today. The bakery that refused to make the Bert and Ernie "Support Gay Marriage" cake for gay rights activist Gareth Lee has been found guilty of "unlawful discrimination on the grounds of sexual orientation."

Even though Lee's order (and payment) were initially accepted by Ashers, the bakery owned by the McArthur family later refused the order on the basis that it went against its religious beliefs.

"This is direct discrimination for which there is no justification," said the presiding judge, Isobel Brownlie. "As much as I acknowledge their religious beliefs this is a business to provide service to all. The law says they must do that." Fulfilling a business obligation is not tantamount to endorsing or supporting the product.

The Equality Commission for Northern Ireland, acting on behalf of Mr Lee, won the precedent-making case, yet it is not all cut and dry. The family plans to appeal, hoping for an exception clause that would allow businesses to decline certain jobs as a matter of conscience.

"... in a deeply disturbing development, businesses will now be compelled to produce materials or messages, even if they are incompatible with their owners’ deeply and reasonably held beliefs," said DUP Lagan Valley MLA Paul Givan. “Such levels of state control are surely contrary to the freedoms and liberties that we should seek to uphold out of respect for the worth of every person and for the common good of society."

Business is business. As such, the expectation that it will serve any and all customers. Though to most of us it seems perfectly reasonable to expect equality for same-sex couples, I wonder what would happen if a customer wanted Satanic material on the cake or something vaguely pornographic or misogynistic...

Are there express guidelines when it comes to a company's right to refuse material it finds objectionable? Should there be?
Is it possible to hate the product while still respecting the consumer? Though I don't dispute this particular case, businesses certainly have rights, too.
This ruling will no doubt fuel the same-sex marriage debate in Ireland, even as supporters rally to have it legalized after four prior rejections. Ashers has no plans to close its business.
You tell me: What do you think of this verdict?