A Cartoonist Who Makes Feminism Funny, One Doodle at a Time 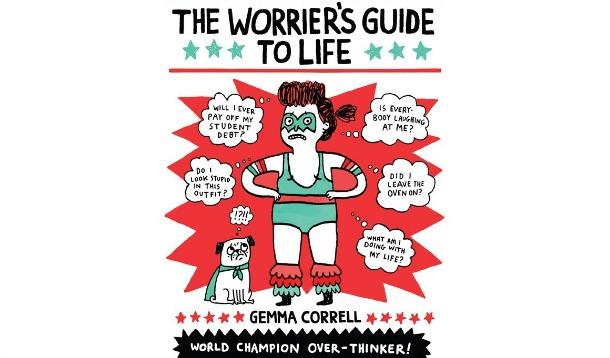 Whoever says cartoonists can't be subversive and hilarious at the same time clearly hasn't heard of Gemma Correll. The 30-year-old British cartoonist tackles feminism with a sharp stick and never fails to hit the funny bone where it hurts.

“I think the best way to get important issues across is to use humor,” Correll said, who has penned many books and has a devoted social media following.

No topic is safe from Correll's pen. In the past, she has poked fun of women's obsession with their body type (apple, pear... pirogi anyone?), done weird things to Disney princesses, and gone Cosmo-esque with her own version of how drive men crazy in bed (hint: dim the lights and play Candy Crush on your phone with the sound on...)

RELATED: This Princess Diaries Project About Abuse Has Viewers Divided

She hopes her cartoons will provide a talking point for "young girls first exploring gender issues." 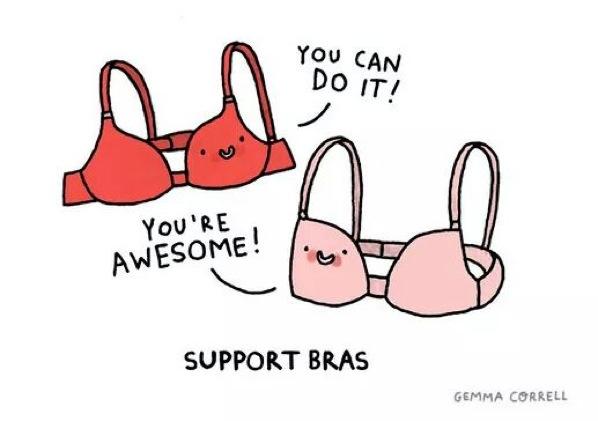 Insane as it seems, even Correll has amassed her share of internet haters and trolls, to which she devotes a few choice cartoons.

After all, where else can you find "Bad Girl Scout Cookies" and "Erotica For Foodies"?

Now you know what to get for that hard-to-buy for bestie on her next birthday... You're welcome.