Giving Birth at 56: Should Age be Factor in IVF Candidacy?

no longer at the mercy of our ticking internal clock 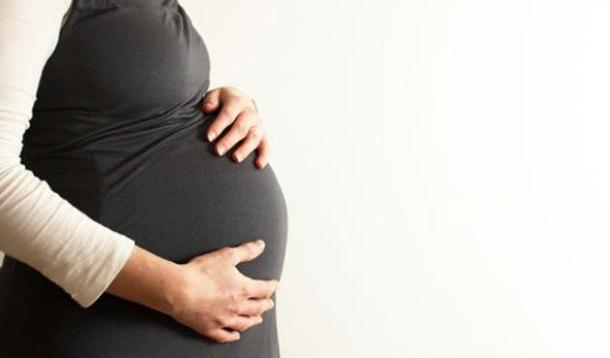 Just when most of us would be gearing up to dote on a first grandchild, a 56-year-old Toronto woman we'll call "Tessa" became a mom again. Even though she already had three grown children of her own, the single mom underwent IVF using both eggs and sperm from donors.

Invoking expertise from fertility lawyers and agencies, the process was far from straightforward, yet 26 years after her last pregnancy, Tessa welcomed a healthy baby boy. And she wants women like her to know it's possible to become a mom late in the game.

Of course, just because it's possible doesn't mean it comes easy or cheap. The total cost of Tessa's designer baby is said to be around $48,500, so for many women this option remains off the shelf.

OHIP in Ontario currently covers three rounds of IVF for women with blocked Fallopian tubes. A single round costs around $10,000 in the province, and may soon be publicly covered for all women. In Quebec, there is a proposed funding block on IVF for women over the age of 42. A decision that seems tough but fair.

Aside from cost implications on an already burdened health care system, women like Tessa face criticism because their advanced age would likely prevent them from raising their children into adulthood. (Tessa would be 70 by the time her son hit 14.)

In Tessa's case, the decision wasn't arrived at lightly. She was fitter and healthier than most women her age, and her daughter has already agreed to raise her son in her absence.

“I wasn’t worried," said the 26-year-old pediatric resident. "I thought if anyone could do it in her 50s, it was my mom. She’s always seemed young.”

Tessa herself says her son is “the most loved and hoped for baby in the world.”

Many men become fathers in their twilight years, so what's the difference? Society struggles to shake off double standards about older moms.

A woman can do what she likes with her body, and it seems now, finally, we are no longer at the mercy of our ticking internal clock.

The fact that we have found ways to trick and manipulate biology doesn't follow that it's the most sound move. Although Tessa's decision is not one I can readily comprehend, ultimately it is hers to make.