Should We Pay Pregnant Women to Quit Smoking?

The problem with the dangling carrot 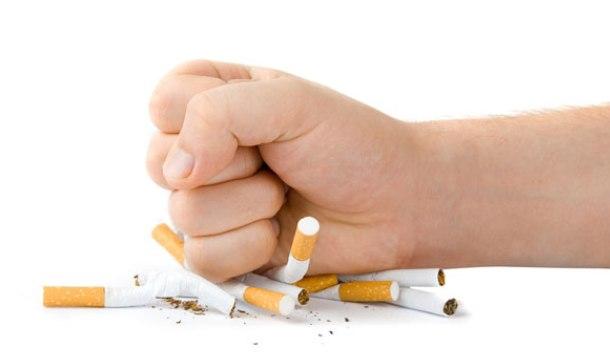 Smoking during pregnancy, I think we can all agree, is a bad idea. But quitting isn't easy, and the British government knows it, so in addition to offering support it is contemplating doling out a £400 ($758) sweetener to expectant moms who nix the cigs. (Presently a reported 11% of women smoke right up to the time of delivery.)

Quit Smoking: Four Ways To Help You Butt Out For Good

The rationale being that the National Healthcare System (NHS) would ultimately be forking out that money anyway (dealing with smoking-related health problems and some 5,000 deaths of fetuses and babies in the UK every year). So if the NHS can persuade moms-to-be to stomp out the dirty habit at the onset, it's for the greater social good.

The idea came from a Scottish study in which 15% of women given shopping vouchers managed to kick the habit compared to the 4% in the control group.

The trouble with incentive schemes, as most parents know full well, is yes, women may be persuaded to give up smoking in the short term, but they won't be doing so for the right reasons. They won't be kicking the habit for the health of themselves or of their babies, which is the ultimate pay-off.

Human motivation is a complicated, fickle thing. If we are only programmed to run when there's a carrot dangling in front of us, what happens when there is no longer carrot in sight? What happens once a woman gives birth, once her vouchers have all been spent?

If the government still insists on getting involved, why not issue positive incentives like tax rebates without resorting to outright bribery? An even better financial incentive would be for expecting moms to set aside all the money *not* squandered on packs of smokes over the course of a year. One look at their bank balance should cinch the deal. With the money saved, take a holiday or splurge on something beautiful.