How to lose friends and alienate kindergartners 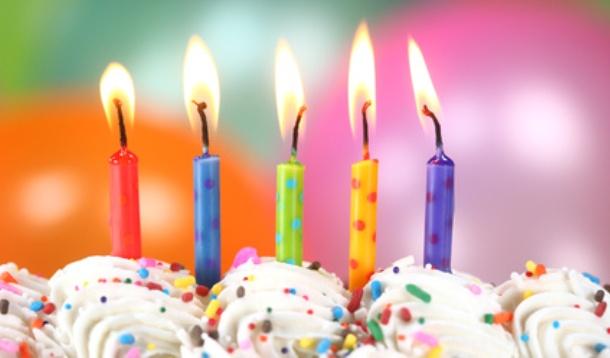 As a host, there's nothing more galling than a no-show. A mom in the UK is threatening to bring her pet peeve straight to small claims court after a five year-old guest failed to show up at her child's birthday party.

Imagine dad Derek Nash's surprise when he opened his son's backpack and found a "proper invoice" for fees incurred at a birthday party little Alex had never attended. The bill was for £15.95 ($29) for the abortive rental cost at a dry ski slope. The dad was later threatened with legal action if he refused to pay.

Common courtesy was sorely lacking. Obviously Nash should have let the mom know that his son couldn't attend, even if it meant leaving a simple, apologetic note in his son's school bag addressed to the child in question.

"I can understand that she's upset about losing money," said Nash. "The money isn't the issue, it's the way she went about trying to get the money from me. She didn't treat me like a human being, she treated me like a child and that I should do what she says."

The bottom line: If you want to host an expensive birthday party for your child, by all means knock yourself out. Just don't expect other parents to foot the bill. It's not a fundraiser, after all; it's a private party.
If the event is charged per head, then explicitly say so on the invitation and be clear about the cost implications. Somehow I doubt many kids will attend.

When I booked my son's last birthday, at a trampoline park, I didn't expect compensation from guests. I regarded the party itself as part of MY gift to my child. I had a maximum number of kids to cover, and a set number of loot bags. Would I have been upset if a kid failed to show up? Yes and no. I'm realistic. Kids can get sick at the drop of the hat. Having said that, RSVPing is a pretty simple concept, people, use it.