Bored to Death: Why Boredom is Bad for Your Health 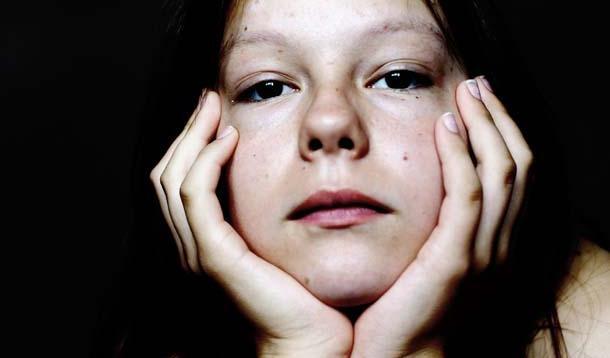 Bored to death? Turns out, there's more truth to that turn of phrase than we care to admit. While occasional bouts of boredom can spur us to creative feats, being bored can actually be harmful.

While the greatest ideas can come when the mind is in a quiet - even humdrum state - chronic boredom can actually drive us to indulge in hurtful activities such as taking drugs, drinking, smoking, even eating to excess. (Show of hands who can vouch for that, after the recent holidays?)

“Boredom at work is propping up the confectionery industry,” says psychologist at University of Central Lancashire, Sandi Mann. Consider the afternoon slump that lures many an office worker to the vending machines!

Boredom is healthy and serves an evolutionary purpose to the extent that it propels us to move forward and try new things. Boredom can lead us into uncharted, innovative territory. In kids, it boosts imaginative play.

But can boredom kill you? Yes, apparently. A study of middle-aged civil servants in the UK proved that boredom can actually shave years off your life. Lingering boredom can point to an existential crisis or ennui in need of probing.

Instead of embracing occasional boredom as a chance to "get out of the box," we try to avoid it at all costs. Waiting in line for a coffee or stuck at the doctor's office? Whip out your smartphone, fidget, or flick through a magazine. Even for a matter of minutes, doing nothing is a real struggle.

Like many moms, I'm guilty of this, too. Who has time to be idle when there's always so much to do? We are so programmed to multitask that it's hard to empty our minds and allow ourselves genuine downtime. And yet we must.

“Instead of saying I’m bored when I’m stuck in traffic, I’ll put music on and allow my mind to wander—knowing that it’s good for me," says Mann. "And I let my kids be bored too—because it’s good for their creativity.”

So here's a resolution for you. The next time you feel bored, sit back and take stock. Ask yourself, Is this just passing boredom or a deeper issue that needs addressing? If it's the latter, lap it up and luxuriate in the sensation. You never know what might come out of it.
Category:
Health - Wellness
Tags:
mummy buzz
boredom
bored
is boredom harmful
new year
resolution
being bored
bored kids
creativity
psychology
study