because you never know where life will take you 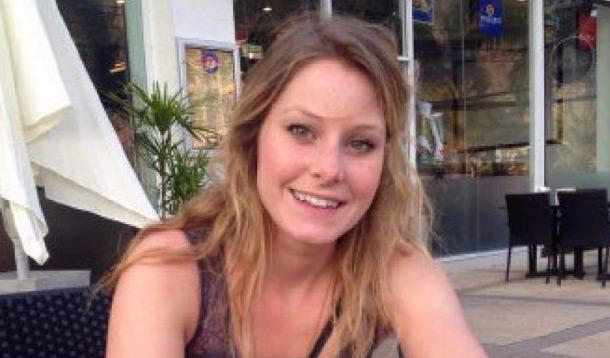 Remember the Elizabeth Gallagher story? Well, it seems the guy on a quest to find a willing passenger (who happens to share the same name as his ex) for an around-the-world trip has found his lady luck. Or she has found him, rather.

These Lucky Layaway Customers Were Visited By An "Angel"

Following a search rivalling that of the prince with the glass slipper, the 28-year-old Torontonian found the right candidate to accompany him on the trip of a lifetime—which departs from New York on December 21st, with planned stops in Milan, Prague, Vienna, Paris, Bangkok, Thailand, New Delhi and Agra.

This Elizabeth Gallagher is a 23-year-old Dalhousie University student and homeless shelter volunteer from Nova Scotia, who typically goes by her middle name, Quinn. Though Gallagher submitted to a questionnaire and Skype interview that lasted "for hours," Axani insists it's globetrotting with no (romantic) strings attached.

Gallagher's long-term boyfriend is apparently "really supportive” of her travel plans, even though she will be away from friends and family during the holidays.

“She has a real thirst to see the world,” Axani said of his new travel companion. “She has that east coast wonderful personality. She’s a good-hearted person.”

But the most delightful part of the story isn't the Bachelor-style TV offers that have landed in Axani's lap, but the fact that the experience prompted him to start A Ticket Forward, a new charity that gives travel opportunities to “underprivileged and at-risk individuals.” Talk about not knowing which direction life will take you.

In the process of recruiting Elizabeth Gallagher, Axani was bombarded with “heartbreaking stories” from women all over the country, including those who survived abuse and civil war in Somalia. In partnership with the Marriott hotel chain, Axani wants to help those women realize their own travel dreams...