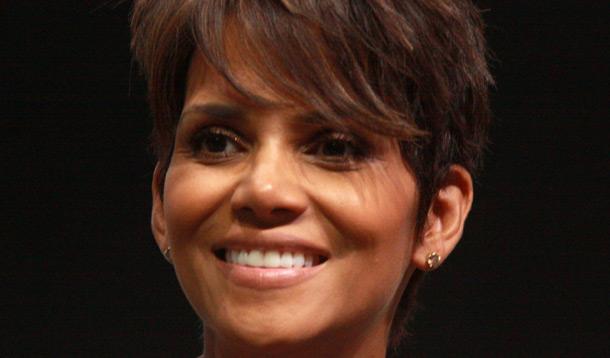 In what appears to have racial issues connected, a conflict between celebrity Halle Berry and Gabriel Aubry over their six-year-old daughter's hair led them all the way to court.

The Monster's Ball actress accused her ex-boyfriend of altering Nahla's hair to "make her look less African-American." Berry claims Aubry had the girl's hair straightened and highlighted without permission.

“I want both Gabriel and I to make decisions together that affect our daughter, her growth, her development and her general welfare,” Berry said. “I continue to hope that Gabriel and I can find a way to work together to be successful co-parents."

The judge ruled that neither Aubry and Berry, who have joint custody, may alter the nature texture or colour of their daughter's hair.

It's crazy that Berry had to invoke legal action, but there it is. Together for four years, the pair broke up in 2010, and Berry went on to marry Olivier Martinez in 2013. They had a son together last year.

Berry, who was born to a white mother and black father, insists that her daughter must find her own racial identity, just as she did.

"And I think, largely, that will be based on how the world identifies her. That's how I identified myself," she said in a 2011 interview with Ebony. “But I feel like she's black. I'm black and I'm her mother, and I believe in the one-drop theory.”

Co-parenting is hard enough without such dirty battles. It saddens me when estranged parents use children to take aim and lash out at each other where it hurts most. Certainly Aubry must have known that altering Nahla's hair would wound Berry—unless of course the girl requested the changes herself. At six years old, it's entirely possible that she wants the same hair as Ana and Elsa. And therein lies part of the problem...

You tell me: What do you think of the court's ruling?

5 Ways You Can Teach Your Kids To Embrace Diversity