Put some pants on, would ya? 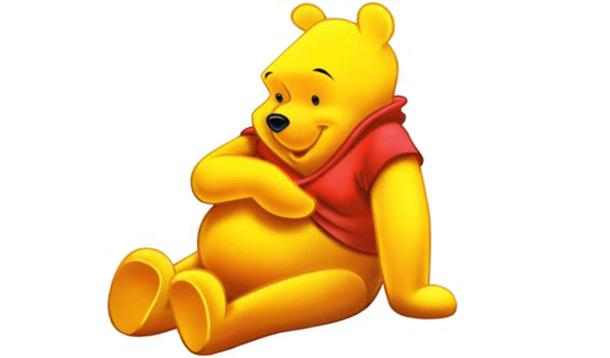 Oh, how adults like to take the innocence of child play, filter it through their own dirty, old minds, and then reject it for being inappropriate. Polish city councillors from the town of Tuszyn are making headlines for declaring Winnie-the-Pooh an unseemly choice for decorating a new playground on the grounds of his "dubious sexuality."

The debate about Winnie-the-Pooh took place in a closed council meeting, according to The Independent, where it was surreptitiously recorded by one member of council and then leaked to the press.

Barbie Can't be an Engineer; She's Just a Girl

Several councillors were deeply disturbed by Pooh bear's lack of pants. Here's this bear, after all, just flaunting his complete lack of genitalia for all to see. What is with that anyway, the councillors asked. Is he some sort of hermaphrodite? Was AA Milne some sort of pervert who had to cut off the bear's sex organs because he couldn't deal with them?

Gosh, who knows? That doesn't sound crazy at all!

“The problem with that bear is it doesn’t have a complete wardrobe,” said Ryszard Cichy during the discussion.

“It is half naked which is wholly inappropriate for children. [Poland’s fictional bear] is dressed from head to toe, unlike Pooh who is only dressed from the waist up.”

“This is very disturbing but can you imagine! The author was over 60 and cut [Pooh’s] testicles off with a razor blade because he had a problem with his identity,” she said.

Everything You Ever Wanted to Know About Winnie the Pooh