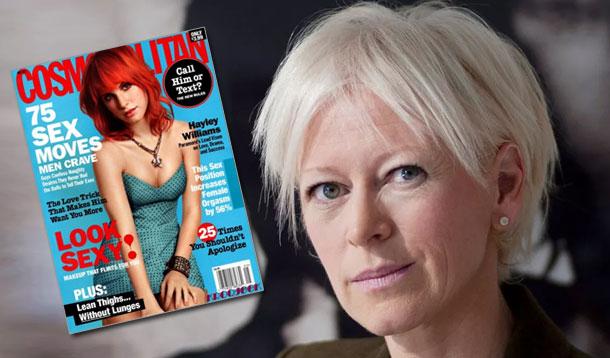 You tell me: Is there room for politics in Cosmo, or should the magazine stick to what it does best?
This grandma dishes sex advice straight out of Cosmopolitan magazine.
Category:
Family - Mummy
Tags:
mummy buzz
cosmo
Cosmopolitan
#Cosmovotes
women's magazine
gender bias
gender stereotypes
women politics
feminism