What Do Women Want? This Game Show Guessed WRONG

What is: a world without gender stereotyping 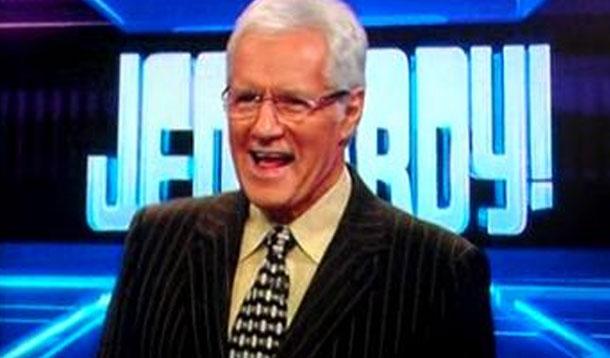 What do women want? Forget affordable childcare and feeling safe at night. Alex Trebek and his cronies at game show Jeopardy have the answers: herbal tea, a husband who vacuums, time to exercise and do the crossword, and a good pair of Levis, apparently.

Predictably, the category didn't go down well, and soon female fingers were twitching all over Twitter. A more accurate category heading would have been: Worst Stereotypes About Women.

"For a 'smart' show, you just got seriously stupid," tweeted actress/activist Sophia Bush to her million followers. Screen shots and much hulksmashing ensued.

As Mashable pointed out, the episode did have a silver lining. The winner—a woman—took home a decent pot of $26,400, which will no doubt cover "all the Levi's, tea and Pilates classes she wants."

And pray tell, if there was a category for men (plenty of whom also wear Levis and drink tea, incidentally...), would it list drinking beer and watching hockey (which plenty of women happen to do, too)?

It's not the first time Jeopardy writers have been lambasted for their male-centric content, or at least for "questions" that overwhelmingly point to male figures, even in categories that don't or shouldn't necessary reflect an historical bias.

Of all game shows, Jeopardy purports itself to be the thinking person's trivia game, so it follows that we should take its content more seriously than, say, Family Feud or Wheel of Fortune.

On the face of it, game show stereotyping seems harmless enough, yet it's insulting to contestants and viewers who deserve better. By virtue of making it into our homes, TV content—no matter how light and entertaining—has a duty to eschew sexism unless it is producing a parody.
What do you think of Jeopardy's category?
This politico had us all groaning with his comments about mothers and fathers.
Category:
Culture - Television
Tags:
mummy buzz
jeopardy
alex trebek
gender roles
stereoptypes
stereotyping
what women want
feminism
sexism
sexism on jeapardy