What You Need To Know About Suicide Prevention 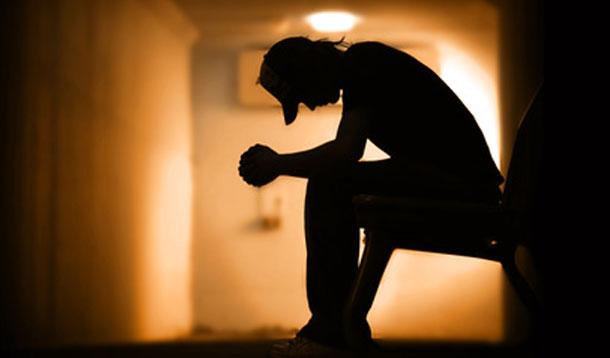 It took the death of the late great actor Robin Williams to bring depression and suicide to the fore. While the loss inspired all kinds of tributes, it also dredged up so many misconceptions about suicide. Today—World Suicide Prevention Day—seems a good time to debunk some of those myths and throw some light on the hard facts.

Like, for starters, did you know someone somewhere commits suicide every 40 seconds? According to a recent World Health Organization (WHO) report, that's a tally of more than 800,000 deaths every year.

While you may assume that talking about taking your own life may make you more likely to go through with it, the opposite is actually true.

“Experts say that rather than encouraging suicidal behaviour, talking openly can give an individual other options or the time to rethink his/her decision, thereby preventing suicide,” says the WHO's report.

Having suicidal thoughts doesn't make you a coward or an attention-seeker 'crying for help.' And it doesn't always follow that the suicidal person is suffering from depression. Sometimes a life crisis can send someone to the breaking point.

In all cases, the ongoing stigma surrounding suicide prevents some people from opening up about what they're going through. Few countries have an official strategy in place for suicide prevention, and as progressive as we are, you may be surprised to know that Canada isn't one of them.

But probably the biggest and most damaging assumption is that suicide isn't preventable. It is. Don't wait, as I did, until you are in floods of tears in your GP's office. Or do. It doesn't matter as long as you don't let pride stop you from getting help.

Depression isn't fussy; it can affect anyone, of any age or background. In this country, suicide is the second leading cause of death in 10- to 24-year-olds. One in ten teens in Ontario admit to contemplating suicide, and three per cent made actual attempts, according to Children’s Mental Health Ontario (CMHO). And those numbers are even higher in Aboriginal communities.

Regardless of what's going on in your life, it's not worth losing your life.

Want more information and advice on suicide prevention? Join the CMHO's Twitter chat today at @kidsmentalhlth from 11AM-3PM under the hashtag #WSPD14.

Find a CMHO centre in your area.