Is Time-Lapse Of Twins' Bedtime The Stuff of Nightmares? 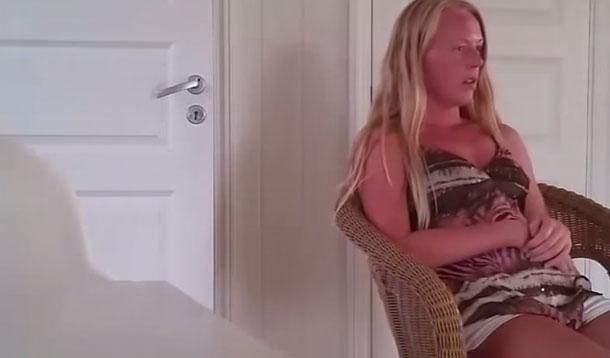 Sometimes, just putting our kids to bed is enough to drive us to exhaustion (or to drink). So spare a thought for parents of doubles, who sometimes provide double the work and double the resistance. Ask Norwegian mom Henriette Jonassen, whose time lapse proves just how onerous the bedtime routine can be with twins at the helm.

According to an article in the Daily Dot, getting her boys to bed has never been a picnic, but it's been twice as time-consuming given the late summer evenings.

Advice From Parents Of Older Kids: Why New Parents Should Stop Stressing About Sleep

How To Thrive While Parenting Young Twins Or Triplets - See more at: http://www.yummymummyclub.ca/search/node/twins#sthash.JzlUGjOX.dpuf

“Normally, I would put them to bed, sing a few songs while tickling their backs and close the door behind me,” wrote Jonassen, who decided on the advice of friends to switch it up and move the boys into bedrooms next to each other.

Jonassen was skeptical that separate rooms would make the drill any easier. And rightly so. She plans to return to the usual routine once the nights get darker.

Hands up if you've been there, done that a trillion times.

Is the video amusing or depressing?

These twins were inseparable right from the word go.

Are your nights a nightmare? The YMC Sleep Guide can help with that!