Sitting in the hot seat 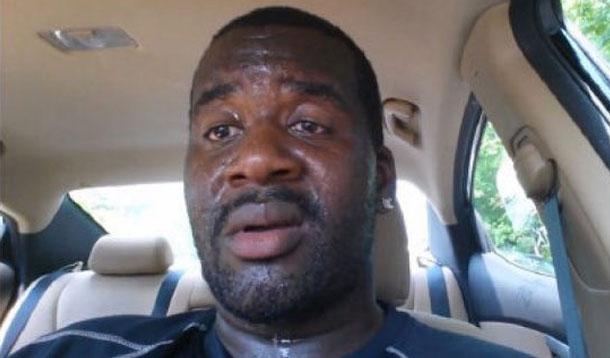 No matter how many times and how many ways parents are told not to leave children and pets in cars, someone somewhere still does—often with tragic consequences. To test just how uncomfortable a backseat can get, a North Carolina dad put himself in the hot seat, literally.

According to an article in the Toronto Star, Terry Bartley became unbearably sweaty and breathless after just 10 minutes trapped in the car on a scorching day. He compared the sensation to being inside a microwave.

The YouTube video of 33-year-old Bartley is telling. And let's hope, after more than 1.1 million views, the message will finally get through.

“I’m glad to be a part of spreading the word,” said Bartley, who made the video following the death of 22-month-old Cooper Harris. “I’m very thankful I got a lot of love and support.”

Harris's father pleaded not guilty, and claimed he left Cooper in his SUV by accident.

Just this past weekend, a one-year-old was rescued from a 30C car in Vaughan Mills. Her 42-year-old father was arrested upon his return to the car 30 minutes later. The infant is now in her mother's custody.

Every day a child is left or forgotten in a vehicle. That's one too many, if you ask me.

Which safety video is most effective—Bartley's or this one?