The Live-In Nanny Who Refused To Leave 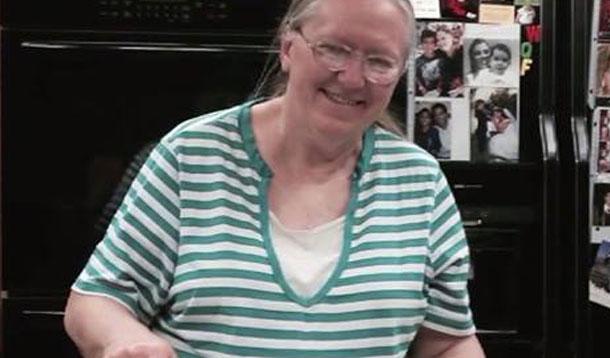 A Californian family hired the nanny from hell. Despite their pleas, a live-in nanny hired through Craigslist by the Bracamonte family refused to leave their home after she was fired.

According to an article in the Huffington Post, things got off to a good start with nanny Diane Stretton. But eventually Marcella and Ralph Bracamonte noted that the 64-year-old caregiver, who received free room and board as part of her employment, quit performing her babysitting and household duties.

Stretton blamed medical problems (chronic obstructive pulmonary disease) for keeping her inside her rented room—a fact she failed to disclose when she took up employment in the Bracamonte home.

The family claims it warned Stretton to shape up several times, and even reduced her load—before ultimately firing her.

And still Stretton refused to move out. Police would not intervene because legally she now held residency rights. The Bracamontes were told to obtain an eviction order to have the former nanny removed.

"I want to push for a law that protects families in their home. If there are no lease or rental agreement then whoever you invite in your home for a period of time does not make them a resident!" wrote Marcella Bracamonte on her Facebook page. "HOMEOWNERS MUST TAKE PRECEDENCE FIRST AND FOREMOST IN THEIR HOME OF OCCUPANCY! Whoever thought one could be victimized in their own home!?!"

Despite passing background checks, Stretton was apparently homeless for almost a decade. She has since vowed to vacate the property on 4 July, provided the weather is cool.

What do you think of this case? Sour grapes or a reminder to rigorously vet your caregiver?

What it takes to earn a six-figure salary as a nanny...