Time for Mr. Minister to climb out from under his monolithic rock 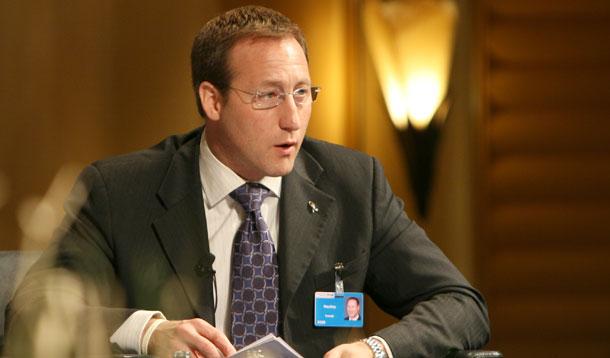 Nice to know that our government bodies are up with the 21st Century. Our very own Justice Minister, Peter MacKay, gave two very different messages celebrating the contributions of mothers and fathers.

According to an article in the National Post, MacKay saluted employees with Mother's Day and Father's Day notes, lauding moms for changing diapers and fathers for being future leaders.

MacKay rightly stated in a staff memo obtained by The Canadian Press that many women effectively hold down "two full-time jobs," as mothers and employees:

“By the time many of you have arrived at the office in the morning, you’ve already changed diapers, packed lunches, run after school buses, dropped kids off at daycare, taken care of an aging loved one and maybe even thought about dinner.”

True enough. Except then Father's Day rolled around a month later, and dads were touted with “shaping the minds and futures of the next generation of leaders.”

There was no mention of household or parenting responsibilities beyond the "immense and life-long influence we have over our children.”

Time for Mr. Minister to climb out from under his monolithic rock and see how real Canadians live.

What do you think of MacKay's comments?

This pilot's reaction to a sexist note was perfect in every way.