Cause for celebration or consternation? 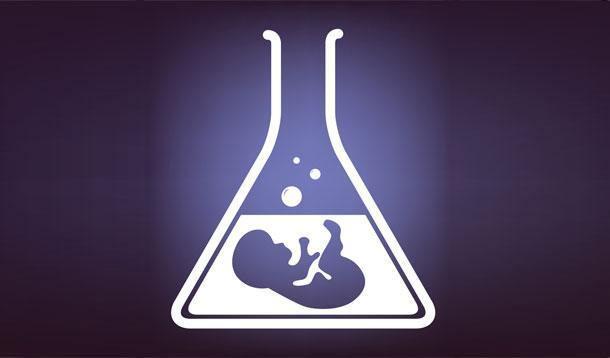 The province of Ontario has followed Quebec's lead in funding one cycle of in-vitro fertilization (IVF) for people struggling to become pregnant.

According to an article in the National Post, the government will limit the treatment to implanting a single embryo in order to avoid the risk of multiple births.

Patients opting for private IVF typically have two or more embryos transplanted in order to increase the odds of pregnancy. This practice has resulted in a great increase in the number of multiple births—and a greater burden on the healthcare system.

“Supporting the safe use of modern IVF treatment will result in fewer high risk pregnancies—while at the same time helping thousands of Ontarians realize their dream of having their own family,” said the Ontario Health Minister, Deb Matthews.

Currently the cost of IVF is exorbitant at around $10,000 per cycle, causing many people to delve into debt to realize their dreams of starting a family.

Under the new policy, some 4,000 people would receive free IVF. A move that some criticize as a waste of tax-paying dollars. But Ontario, perhaps, is taking a long view, given that since Quebec adopted this single-embryo policy, the number of multiple births has dropped from 30% to 7.9%, slashing the province's health costs.

However, funding raised more questions than it answered, such as should eligibility extend to "single mothers, same-sex couples and others with no medical infertility"? Should the province cap the number of procedures available?

What do you think of government-funded IVF? Cause for celebration or consternation?

Want IVF? You could always get your friends to pay for it . . .