Gwyneth And Chris And The 'Conscious' Uncoupling

Were you saddened or surprised to hear about their split? 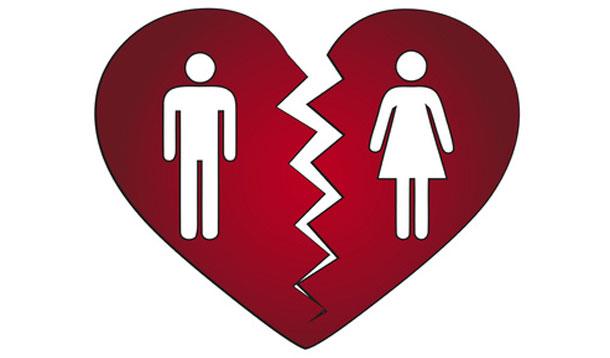 You may have felt the earth crumble a little as news broke that one of the biggest celebrity marriages has dissolved. Gwyneth Paltrow confirmed on her company website, Goop, that she and Coldplay singer Chris Martin decided to "consciously uncouple." But because Paltrow is largely regarded as an annoying media figure, critics haven't exactly extended their sympathy. Instead, she has been ridiculed and derided for her turn of phrase.

I'm no fan, yet can we all just agree right now that divorce is sad—no matter what you call it? And according to an article in Babble, it seems all wasn't well in paradise for some time. Like most celebrity couples, Gwynis spent a lot of time apart. Sprinkle in some infidelity rumours then fast-forward to this sad, white-flag wagging public statement:

It is with hearts full of sadness that we have decided to separate. We have been working hard for well over a year, some of it together, some of it separated, to see what might have been possible between us, and we have come to the conclusion that while we love each other very much we will remain separate. We are, however, and always will be a family, and in many ways we are closer than we have ever been. We are parents first and foremost, to two incredibly wonderful children and we ask for their and our space and privacy to be respected at this difficult time. We have always conducted our relationship privately, and we hope that as we consciously uncouple and coparent, we will be able to continue in the same manner.

Individually, Gwynie and Chris may have been irritating, but together, at least to my mind, they represented something cool... After all, when a powerhouse couple manages to survive for 11 years, it fills the rest of us mortals with hope. (See, a marriage can last—even in the pressure cooker that is Hollywood via London!)

Were you at all saddened or surprised to hear about their split?