Transgender Teacher Returns To Class As A Woman

Being transgender is not a choice 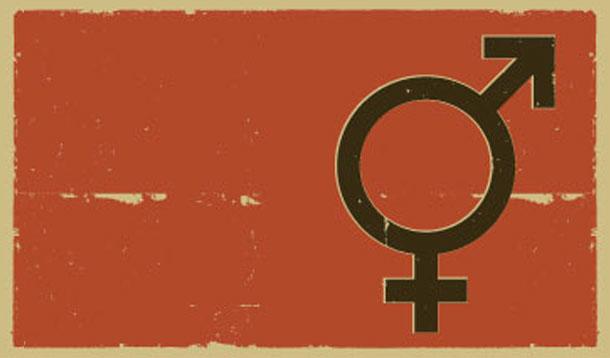 When students at a California high school came back to class after Spring Break, they were in for a surprise. Their science teacher, Mr. Gary Sconce, showed up as Ms. Karen Scot—in an auburn wig and flowered dress.

According to an article in NBC News, the 56-year-old grandfather taught at Yosemite High School for 24 years before recently outing his "true" female self.

“I will not return as my male persona ever again,” said Scot. “I stand in front of the class and I’m so filled with joy.”

Of course, what was a celebration for the teacher has been met with some controversy, despite the school's support.

“I see this as an assault on the minds and morals of our children,” wrote neighbour Kathi Bales in a local paper. “It blurs the lines of what is right and wrong.”

While students and parents were obviously shocked by the transition, the vast majority were accepting of Scot's move toward authenticity.

"She'll still be the same excellent teacher that she is," said the parent of a former student.

"Being transgender is not a choice," Scot wrote in a letter informing colleagues and officials of her intention to begin the medical and social transformation.

Californian law prevents discrimination on the basis of gender identity. Students were offered counselling. Scot had planned a quiet, gradual transition, but had been "outed in a horrible way.”

What do you think of Scot's decision to return to school as a woman?

Another student who braved a gender change at school.