Thank you to all the haters who tweet my name 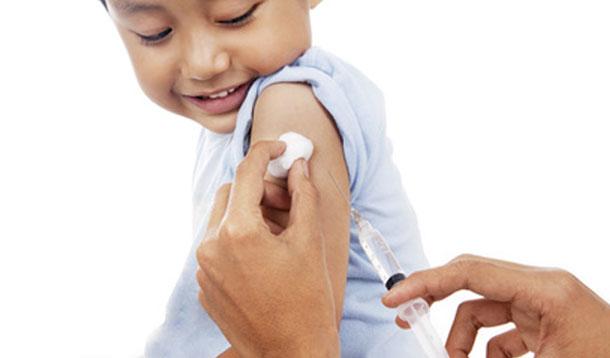 Fresh fuel on the anti-vax debate, brought on by Jenny McCarthy herself. When The View co-host asked her 1.13 million Twitter followers: “What is the most important personality trait you look for in a mate? with the hashtag #JennyAsks,” she should have known things would turn ugly.

More famous for her "vaccines cause autism" stance, former Playboy model, McCarthy, has been widely criticized for touting medical misinformation—a fact that was driven home to her in tweets, like this, via Slate:

"What qualities do I look for in a mate? Science literacy and critical thinking skills. #JennyAsks" ~Tricia-Lee @tricialeesings

"Someone who vaccinates, b/c I'd want our kids to survive. @JennyMcCarthy: Most important trait you look for in mate? Reply w/ #JennyAsks" ~Seth Mnookin @sethmnookin

But it seems McCarthy is having the last laugh, according to an article in Disability Scoop. Even as vaccine-preventable diseases are spreading across the U.S., she is riding the public enmity all the way to the bank, claiming all the negative press is actually furthering her career.

“Thank you to all the haters who tweet my name," she tweeted. "You make my Q SCORE higher and higher. It’s because of you I continue to work. Thank you!"