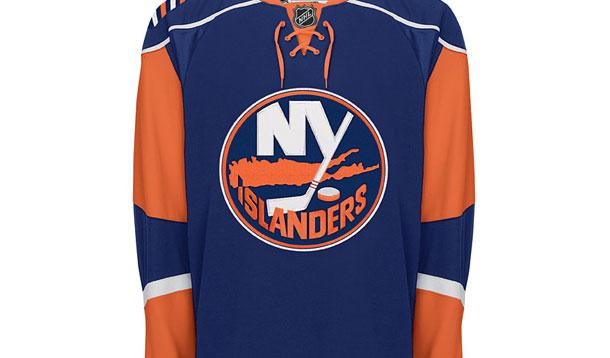 Whether your'e a fan or a player, hockey requires quite the commitment. Kids with dreams of becoming the next Crosby or Gretzky have to learn to win—and lose—with grace. Unfortunately, some adult fans are giving the sport a bad name.

According to an article in the Toronto Sun, Sue Lotocki is a good hockey mom, trying hard to impart sportsmanship in her 11-year-old son, Jake. Imagine her astonishment when she took him to a Winnipeg Jets vs. New York Islanders NHL game.

Unfortunately for Jake, he has always rooted for the Islanders. Expecting that he would take some "good-natured ribbing from Jets fans" for his choice in jersey, Lotocki prepped her son ahead of the game. She was in no way prepared for the reaction to turn nasty when the Jets lost in overtime.

Adults, some of them drunk, shouted abuse at the boy. “People were swearing (‘You suck!’ and ‘Go home, loser!’) . . . I don’t think it’s appropriate to direct profanity at a child because of what they’re wearing,” said Lotocki.

As they left the arena, Jake was in tears. Yet even on the way out, the abuse continued.

“And I just kind of looked at him and went, ‘Knock it off—he’s a kid.’ It’s hard to see your kid upset," Lotocki said. "I just want to protect him.”

Respect in sports has to start with adults setting the right example, with grown-ups growing up.

“My son plays hockey . . . and all the stuff going on with minor hockey leagues, we talk about it a lot,” Lotocki said. “You’re trying to teach the kids right from wrong. It’s discouraging that adults are doing exactly what we tell them not to do.”