Are Sound Machines Safe For Babies? 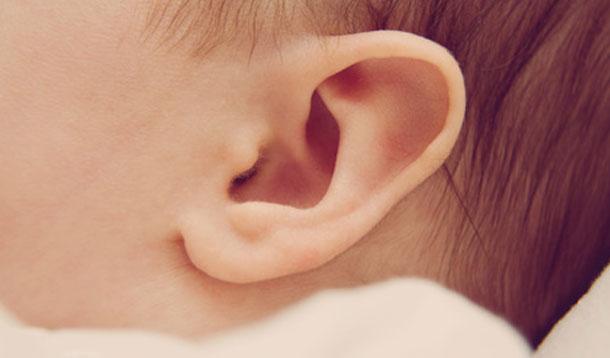 Do you have a sound machine to help your baby fall asleep? You know, one that plays white noise or ocean sounds? A study from The Hospital for Sick Children has concluded that some machines may be harmful to a developing baby.

According to an article in the Huffington Post, researchers are urging manufacturers to include noise warnings on packaging after some sound machines surpassed safe auditory levels.

"Maybe they're not so good for the baby," said Dr. Blake Papsin, one of the study researchers and the director of the Cochlear Implant Program at Sick Kids. "Maybe they don't want to hear a heart sound. Maybe they want to hear their environment."

A total of fourteen sound machines sold in North America were tested at varying distances as part of the study, to measure the effect on a six-month-old baby's ear canal.

Worryingly, every machine was too loud. Much too loud for a nursery, at over 50 dBA. Clearly sound safety in these machines has been overlooked, and this study highlights the need for more rigorous restrictions.

While most parents have the good sense to exercise caution when setting the volume on such machines, manufacturers have a duty to limit the maximum output or, at the very least, provide adequate warnings on packaging.

Researchers advise parents to place such machines far from cribs and to use them sparingly. Complex sounds are preferable to that of white noise.

What do you make of this study: sound advice or a lot of static?

The common baby accessory that can be incredibly dangerous.