What's Under the red dress 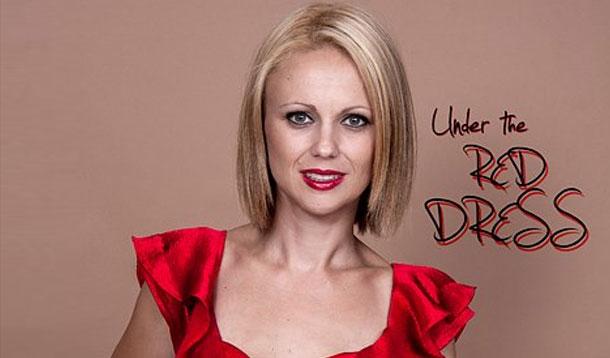 What's under this woman's red dress may shock you, but it's a shock that may save your life. That's the reason an Australian mother of four stripped down and posted these photos on Facebook, even though doing so lost her a 103 of her so-called friends.

Beth Whaanga braved exposing her many scars from a battle with breast cancer—a move which some deemed inappropriate, even pornographic. Amazingly, Facebook (which is usually pretty draconian when it comes to bare breasts) got the importance of Whaanga's message and left the photos in situ.

This is the warning Whaanga included on her Facebook page:

"These images are confronting and contain topless material. They are not in anyway meant to be sexual. The aim of this project is to raise awareness for breast cancer. If you find these images offensive please hide them from your feed.

Each day we walk past people. These individuals appear normal but under their clothing sometimes their bodies tell a different story. Nadia Masot and I aim to find others who are willing to participate in our project so that we might show others that cancer effects everyone. The old and the young, age does not matter, self-examination is vital. It can happen to you."

Photographer Nadia Mascot arranged the shoot as part of an awareness project called Under The Red Dress. You see, at 32, Whaanga was diagnosed with cancer and later found out that she carries the BRCA2 gene. So she wasn't taking any chances. Cue the double mastectomy and complete hysterectomy that have left a lasting mark.

Sure, scar tissue makes people uncomfortable. Yet according to an article in the Huffington Post, breast cancer is the most common type of cancer for women in Australia and the UK, with one in eight being diagnosed in their lifetime. One in eight.

If this photo shoot means that just one woman schedules a mammogram, then isn't it worth it?

What do think of the pictures? Inspiring or inappropriate?

Meet another mom who bared her chest for a cause.