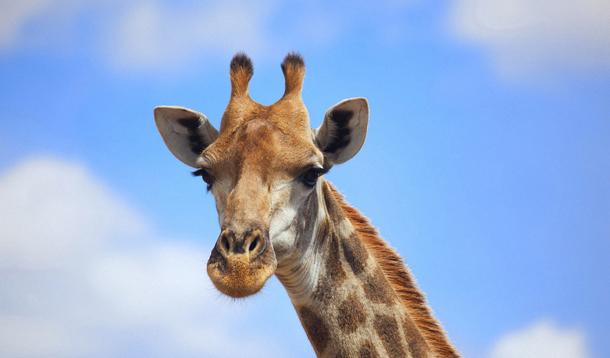 Animal lovers, prepare to be outraged at a story from Denmark. (Yes, Denmark—not somewhere remote and impoverished.) The Copenhagen Zoo is facing international scrutiny, after feeling one of its perfectly healthy young giraffes to the lions, while visitors—including children—watched.

According to an article in the UK Metro, the zoo decided for reasons unknown that than rather than breed or sell the animal, it would simply feed it to its natural predators.

And even though more than 20,000 people petitioned to save 18-month-old Marius, that didn't stop officials from shooting him in the head in full view of the public then feeding his carcass to lions.

A member of the European Association of Zoos and Aquaria, the Copenhagen Zoo was apparently restricted to selling the creature to an establishment with similar rules.

Though the director Bengt Holst claimed animals having "a good life while they are living whether this life is long or short" is the driving mission of Copenhagen Zoo, it's unclear why Marius was sacrificed.

Animal rights groups took the unsavoury act as a plea to visitors to boycott zoos altogether.

Children love animals, and it's rarely viable to visit them in their natural habitats. And we certainly know of the appalling conditions of this popular tourist attraction...

So do you boycott such attractions, or is there such a thing as an ethical zoo?