one of the worst feelings any parent can imagine 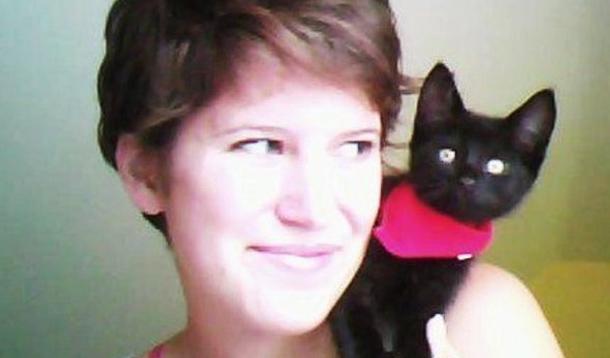 A Peterborough mom is fighting to keep her 23-year-old daughter alive. Susan Nelson has reached out via crowdfunding site Indiegogo to help Ingrid win her fight against a severe eating disorder.

Though Ingrid is currently hospitalized, her condition is deteriorating. According to an article in the Huffington Post, she desperately needs the expertise of a residential eating disorder program. The problem is, provincial health insurance does not cover the cost, and Nelson cannot afford the fees, which include months in treatment, followed by aftercare programs.

"[It's] one of the worst feelings any parent can imagine," says Nelson. "There's nothing left for us to do other than ask for help from our extended community and beyond."

So much for our brag-worthy universal healthcare. It seems that many treatments are exempt. Getting well shouldn't be contingent on your bank balance.

Such is the continued discrepancy between physical and mental health. Meanwhile, Ingrid's life hangs in the balance.

"Unfortunately, they aren't experienced with eating disorders here at the hospital and I have continued to decline both mentally and physically," writes Ingrid. "It is difficult for me to write honestly about the state I am in right now, as a huge part of my illness tries to minimize and ignore the severity of its hold on my life. But I have to push myself to face this reality, and to make others aware of what is happening."

Do you support medical crowdfunding, or is it simply letting the provincial government off the hook? Another controversial crowdfunding campaign.