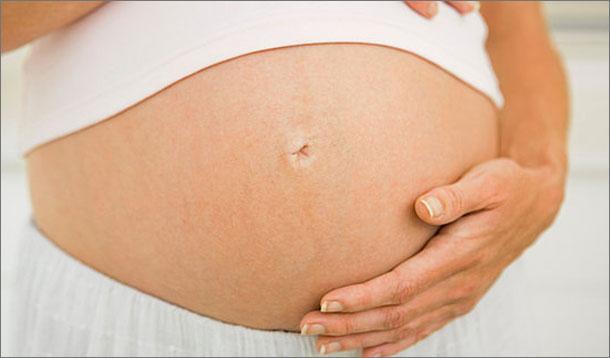 Groundbreaking science is going down in Sweden, where nine women have successfully received womb transplants, giving new hope for those unable to carry their own babies.

According to an article in the Huffington Post, the women involved in the pioneering surgery were either born without a uterus (a condition known as MRKH) or had it removed following cervical cancer.

With organ transplants available for hearts, livers, and kidneys, it's not surprising that science is now opening the door to womb donors.

Though such transplants have been attempted before—in Turkey and Saudi Arabia—the women involved failed to impregnate. So far, the women in Sweden have been able to menstruate via the new uterus. A hopeful sign.

However, the uterus is not connected to the fallopian tubes, so intervention is still required for fertilization, and the women must take anti-rejection medication for the duration that the womb remains in the body.

It remains to be seen how and if any of the women can carry a baby to term once embryos are implanted.

The leading figure behind the controversial op is Dr. Mats Brannstrom, chair of the obstetrics and gynecology department at the University of Gothenburg, who plans to publish a report and run a workshop to instruct colleagues on the procedure.

Obviously, being able to carry your own baby without relying on a surrogate is extremely meaningful to women, yet it's not a matter of life and death. Already the procedure's ethics have come into question, partly because Mats used live donors.

Spill it. Do you think a womb transplant is ethical?