Stay calm and labour on 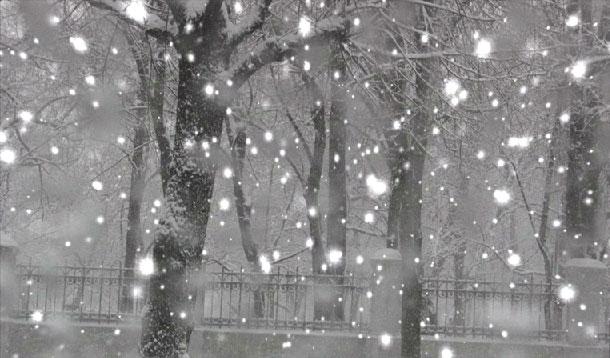 If anyone deserves to wear that T-shirt, it's Mariah Grove, who had a bit more to contend with during a recent Indianapolis blizzard than an annoying power cut. Stranded at home when her contractions began in the middle of the night, Grove spoke to her mother and midwife before conceding that she would have to go it alone.

"Once the water broke and I realized this was it, all fear went away," Grove said in an article in the Huffington Post. "I realized it wasn't going to help me and that we would be a team and do this together. And we did it."

But expectant moms needn't panic—emergency home births, like Grove's, happen in fewer than one percent of cases, claims BabyCenter.com.

So what was Grove's secret weapon during solo birthing? Stay calm.

"Focus on your baby and how soon you will get to meet her," was her advice to moms-to-be facing a similar fate. "Talk to your baby and work as a team. And most importantly, don't let yourself entertain even one negative thought. Our bodies were made to do this and it's the most natural thing ever." Trooper!

Did you have a speedy or unexpected delivery? Spill it.