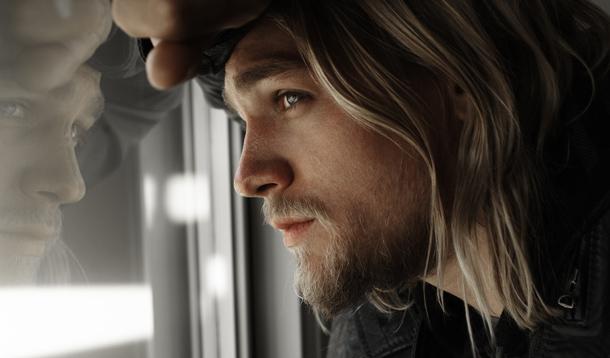 If you were looking forward to seeing Charlie Hunnam as Christian Grey, you may be sorely disappointed. The Sons of Anarchy star, who was due to play the lead in the adaptation of E L James' mega-selling Fifty Shades of Grey, has dropped out of the film.

According to the Hollywood Reporter, Hunnam's busy TV schedule was to blame, but insiders claim the actor got cold feet after recent appearances to promote Sons led to a media frenzy about his forthcoming role in one of the most popular novels of all time.

The 33-year-old actor, who had to hire bodyguards, clearly isn't interested in being catapulted into the kind of adulation that Robert Pattinson had to endure throughout the duration of the Twilight franchise.

Of course this leaves Universal Pictures and director Sam Taylor-Johnson in a bit of a pickle after so much speculation and division over casting. Sons wraps up on 21 October, while filming of Fifty Shades is due to start on 1 November in Vancouver. The movie was slated for release in August 2014.

Who do you think should play Christian Grey to Dakota Johnson's Anastasia Steele? Are you sorry to see Hunnam bow out?

Will you catch the movie or give it a miss?